Mr Henry M. Hyndman was quoted as stating he

"now regretted that the Social Demomractic Federation, which had merged into the British Socialist Party had left the Labour Party years ago.

Their doing so had abandoned that party to the partisans of compromise and intrigue with the Liberals.

If the British Socialist Party now went into closer touch with the organised working class of this country, and thereby greatly increase its influence over them, they would go with the red flag flying"

3) The cooperative production of land and in factories under the control  of the community and local council be commenced at an early date, beginning with the organisation of unemployed labour the goods so produced being commonly distributed among the producers and thrown upon the competitive market for commodities

4) the destruction of the slums in our great cities be commenced immediately, the families of children to be displaced being provided with healthy homes in the country and taught agriculture in addition to their ordinary trades

The venue for the 1915 conference was put the the vote on a choice between Southampton, Cardiff, and Leeds - Leeds was successful. 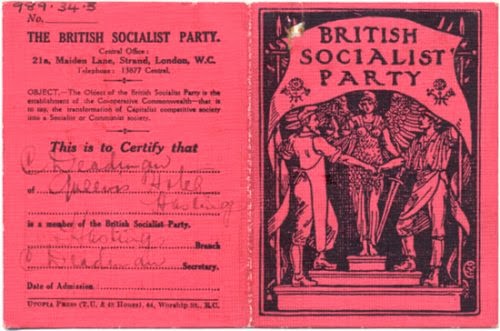 Early in 1914 London was gripped by a Lock-out of 30,000 Building workers, They were locked out by their employers federation "The Grand Master Builders Federation" because of a series of strikes for better pay the workers had undertaken in 1912-13 and the workers growing refusal to work with non union workers. 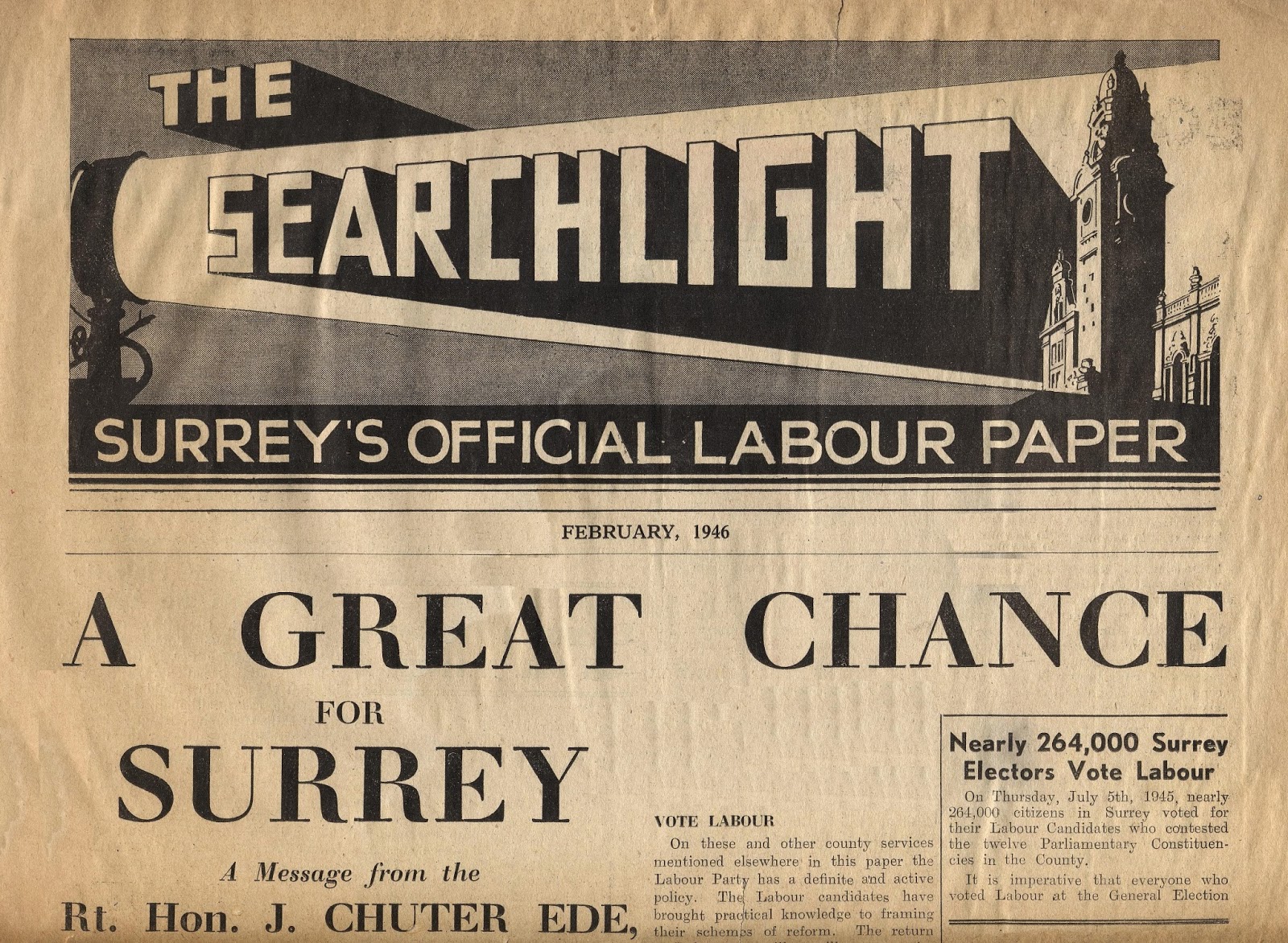 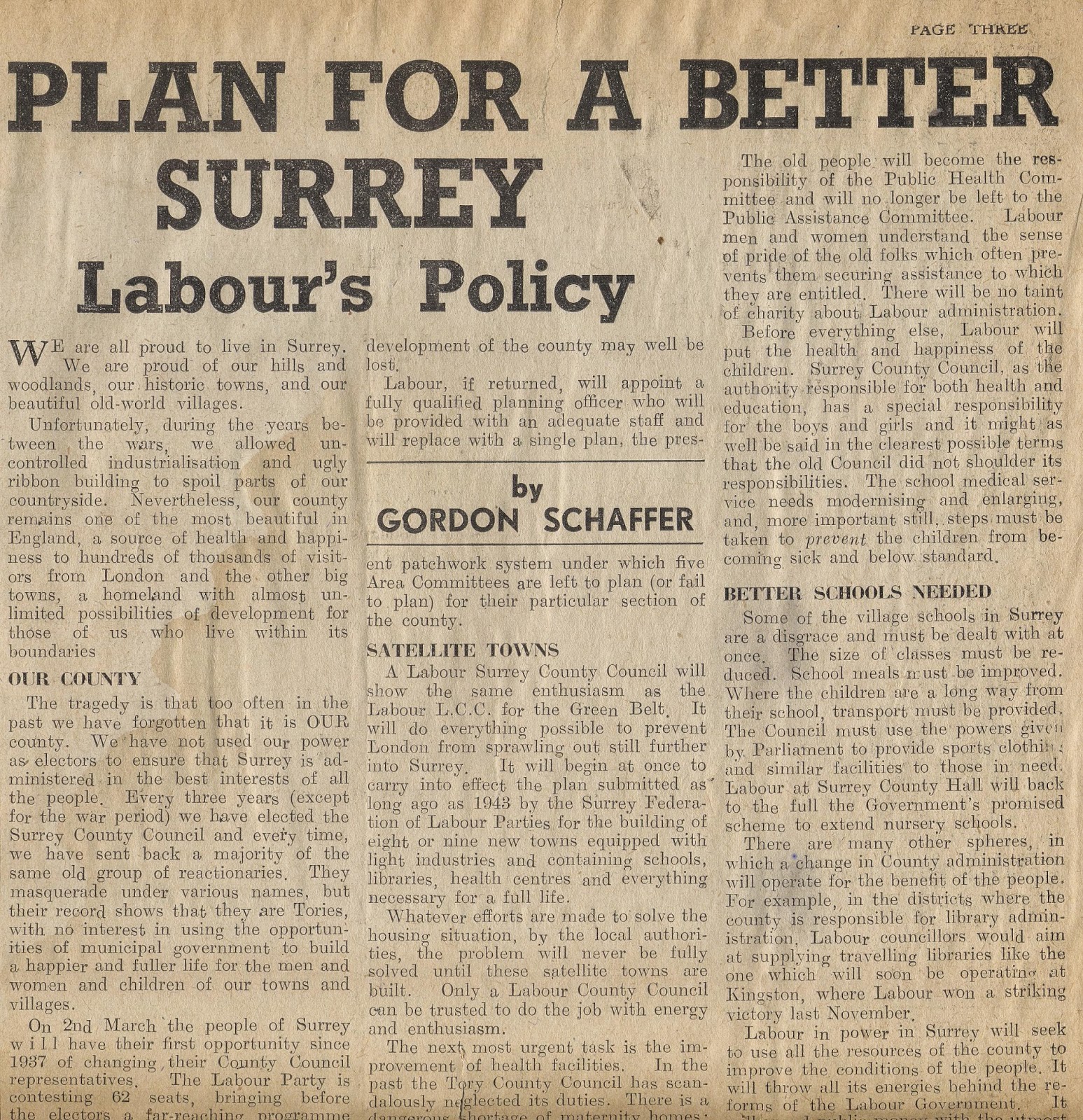 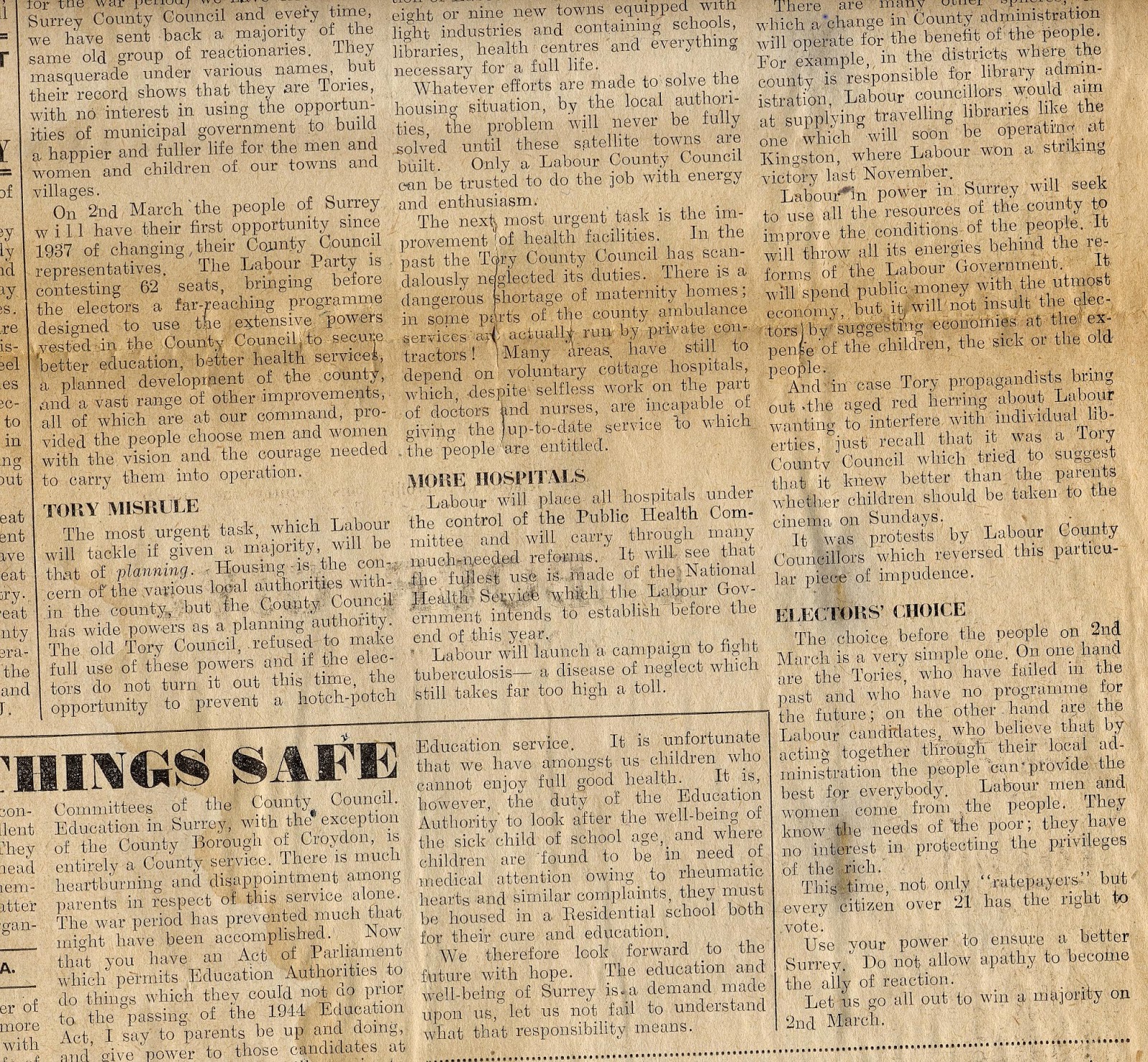 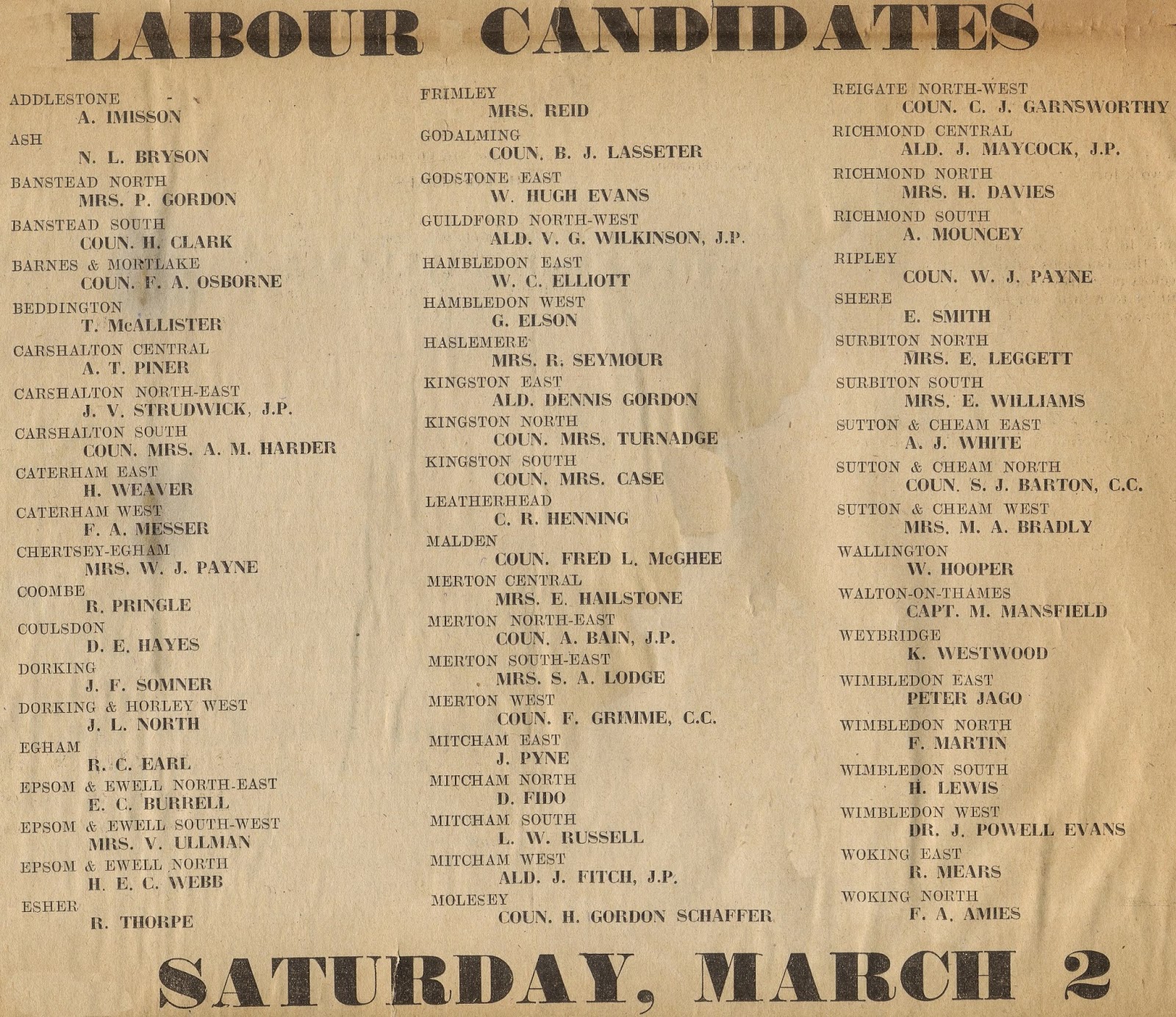 James Chuter Ede was born in Epsom in 1882 he went on to be a teacher and active in the Nutional Union of Teachers. As a Liberal he was elected to Epsom Urban District Council in 1914 and appointed to Surrey County Council.

His experiences during the Great War turned him towards socialism and he stood as Labour candidate for Epsom in 1918. He was elected as Labour MP for Mitcham in a by-election in Mitcham in March 1923 but lost the seat at the General election. He later became MP for South shields and a Labour Cabinet Minister. 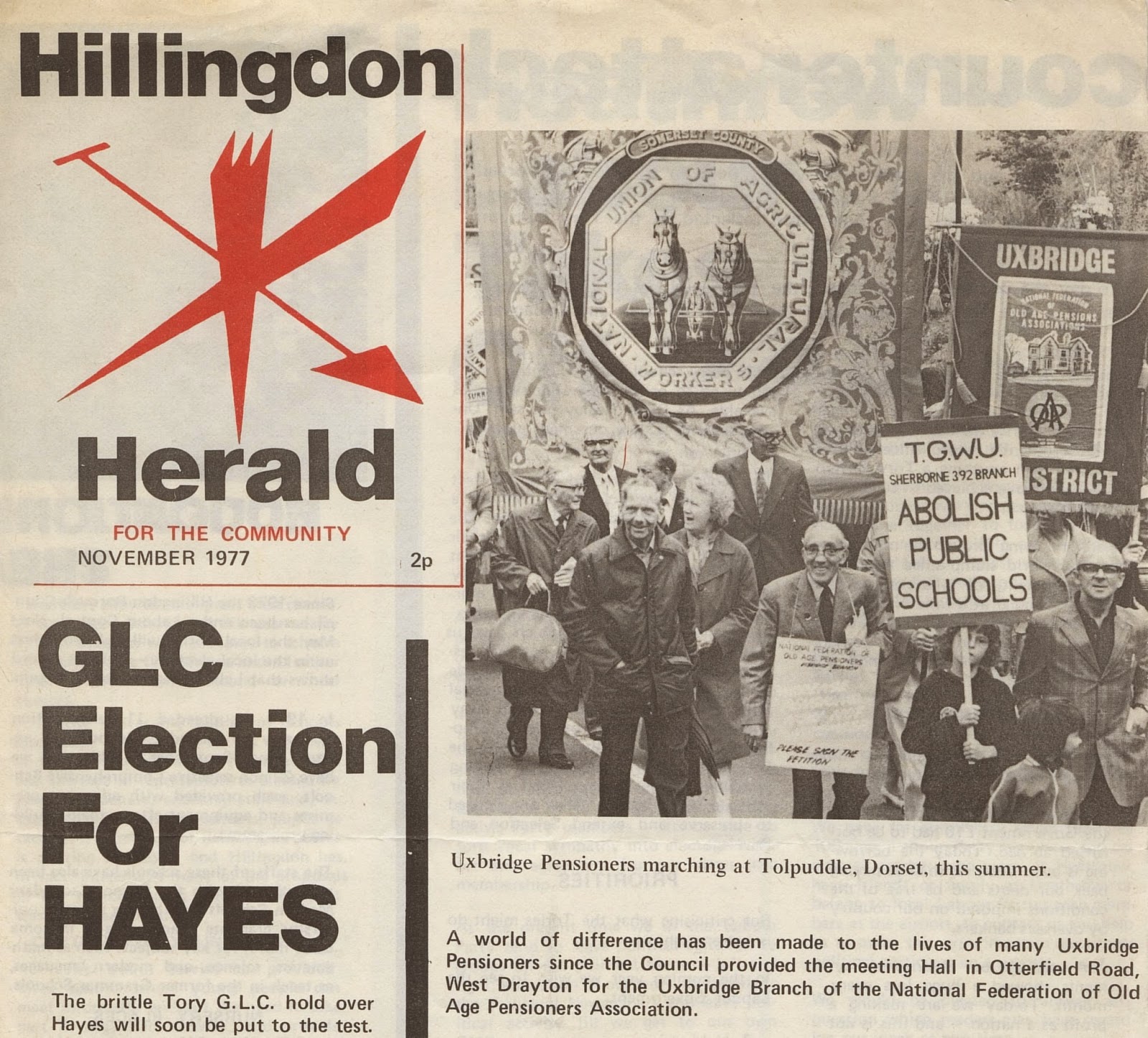