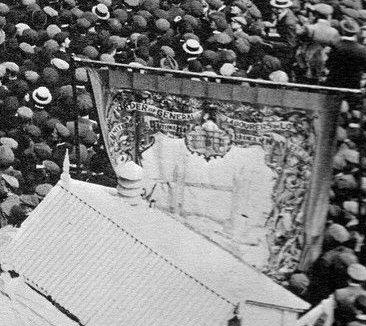 One of the original London Dock workers Unions

Central painting a depiction of of London Bridge

Later amalgamated into the Transport and General Workers Union in 1924 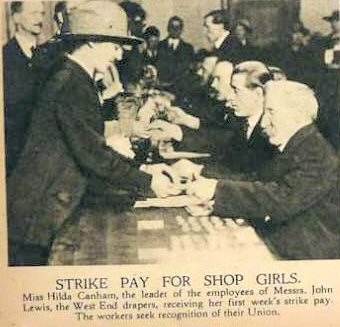 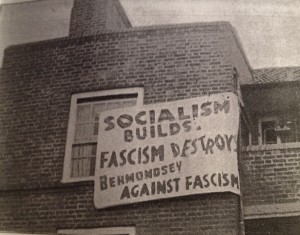 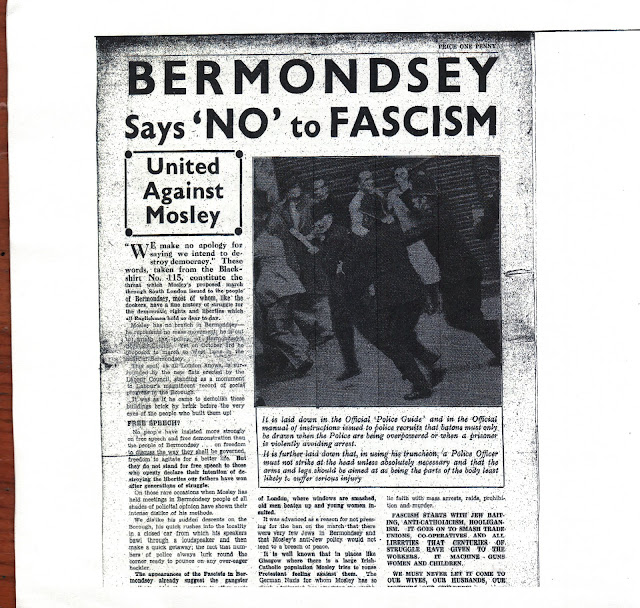 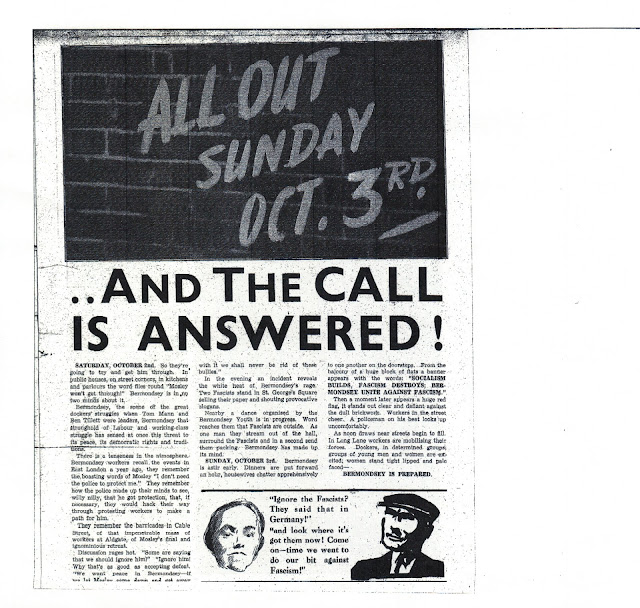 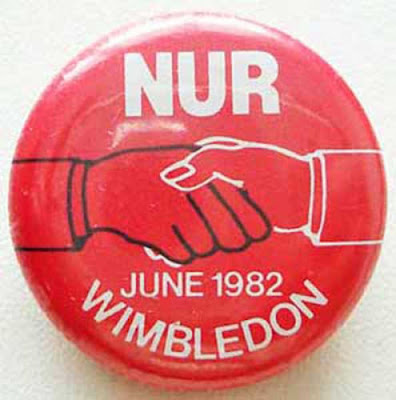 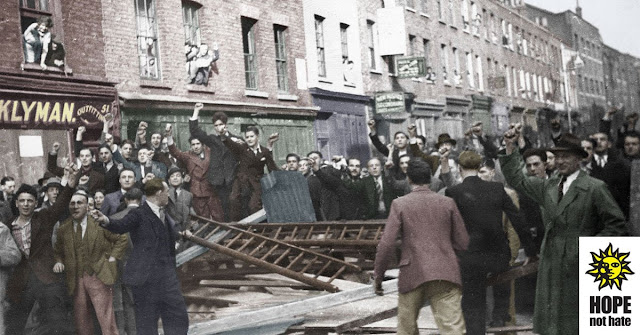 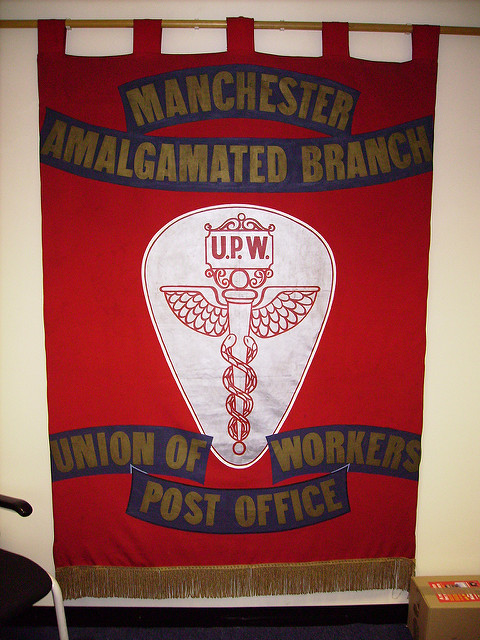 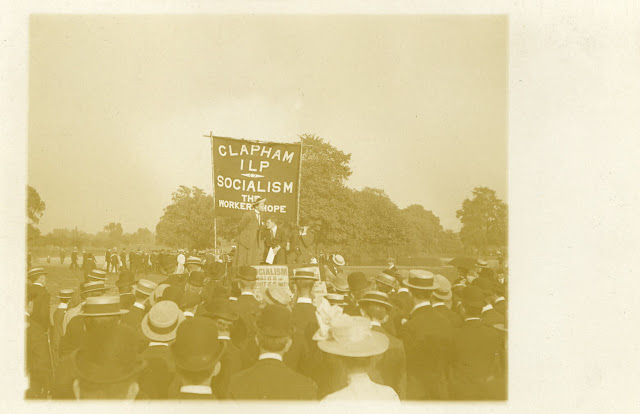 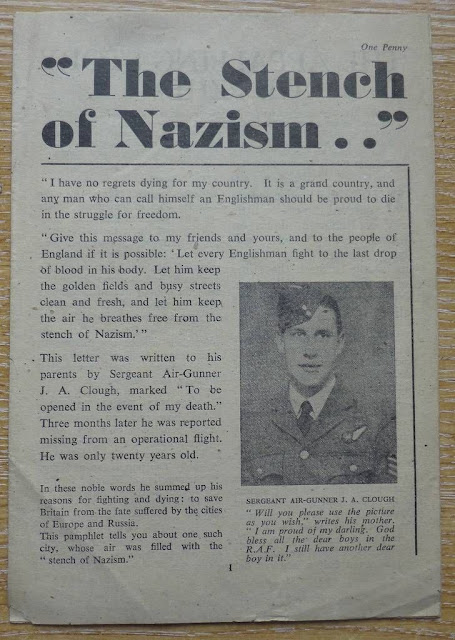 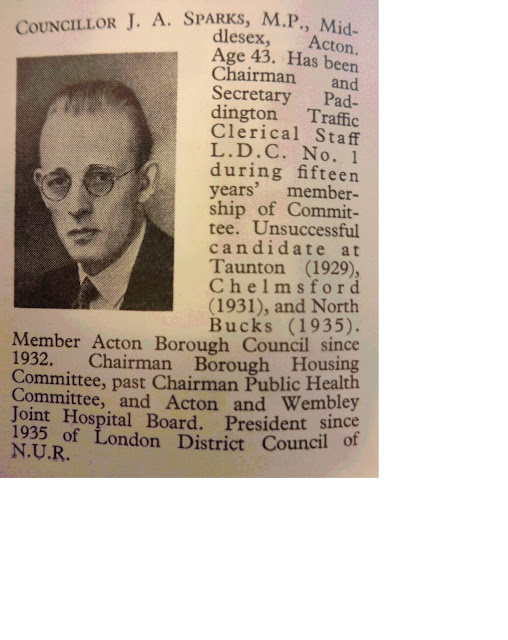 Election agent Barnstaple 1923 and Taunton 1924
Moved to London and worked as a clerk at Paddington Station in the employ of the Great western Railway
Secretary of the South Kensington Labour Party. He entered local politics at Acton and was a member of both Acton Borough Council and Middlesex County Council. He was Mayor of Acton in 1957-58. he was also President of the London Region of the National Union of Railwaymen (NUR)

He made three unsuccessful attempts to enter the Commons, standing at Taunton in 1929 and Chelmsford in 1931 and Buckingham in 1935 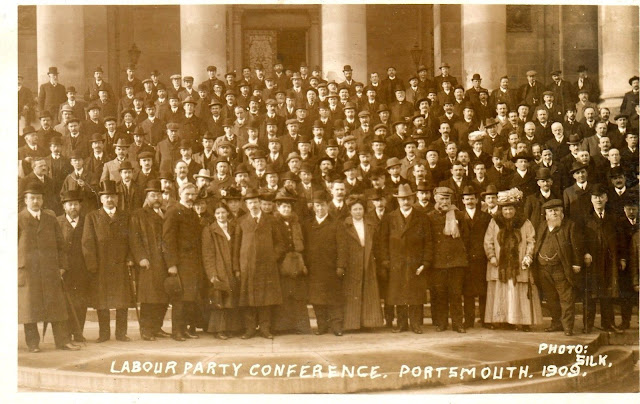 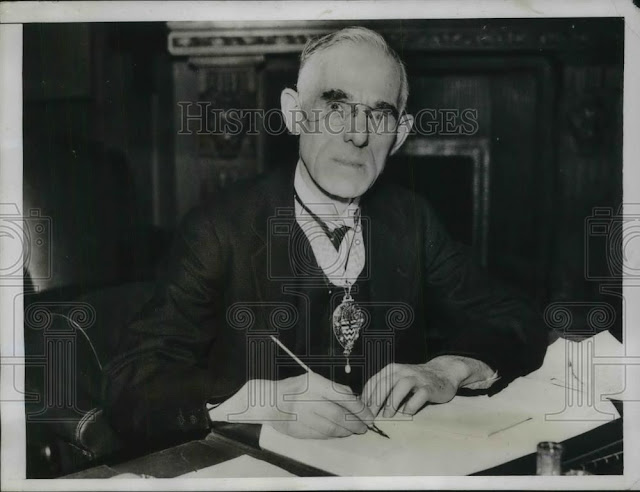 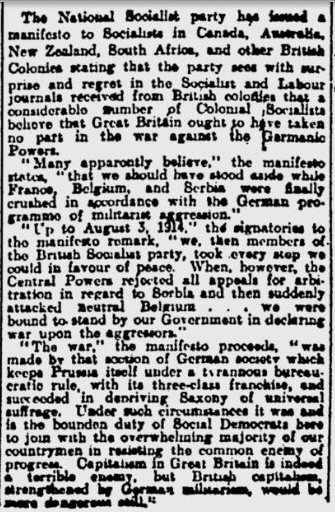 Farewell to William Rust Editor of the Daily Worker
Posted by Michael Walker at Saturday, October 15, 2016 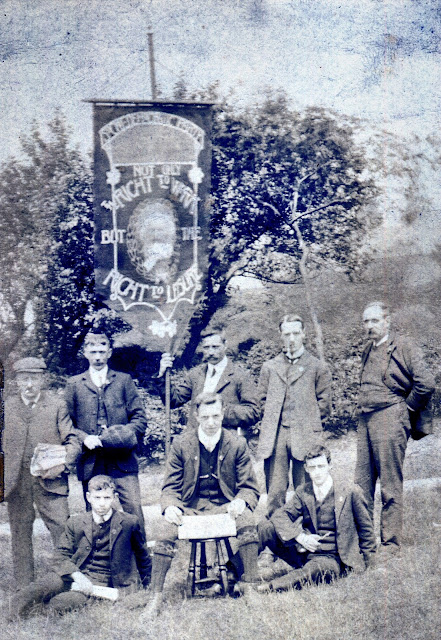 Not Only
The Right To Work
But The
Right To Leisure

This SDP banner seems to have a portrait of Karl Marx in the centre, if so this would surely be the earliest representations of Marx on a British banner
Posted by Michael Walker at Saturday, October 15, 2016 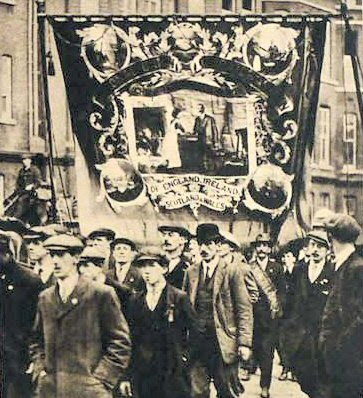 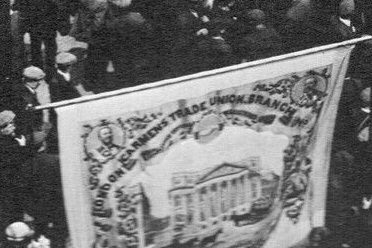 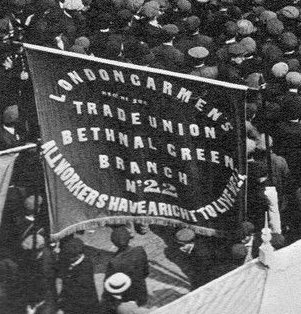 "All Workers Have A Right To Live Well"
Posted by Michael Walker at Saturday, October 15, 2016 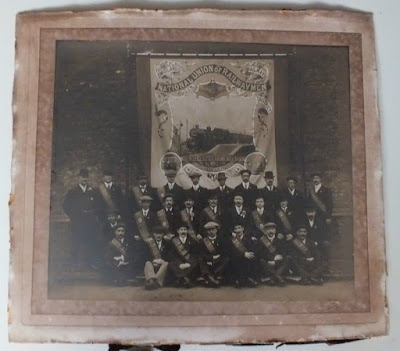 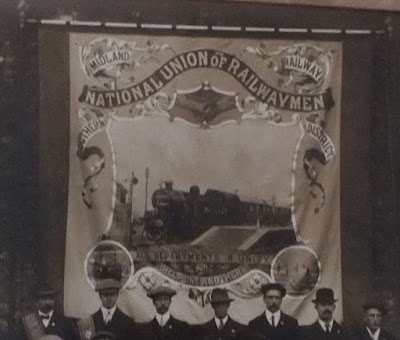