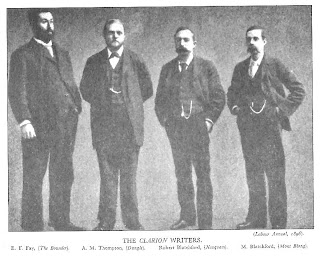 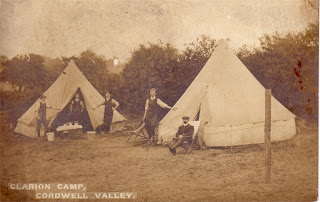 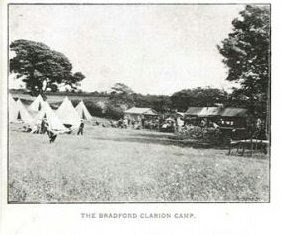 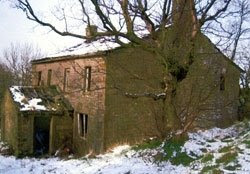 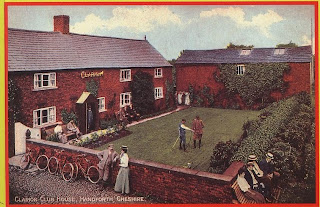 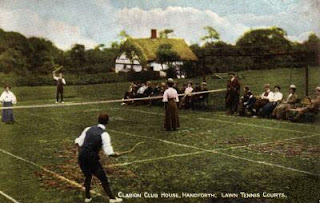 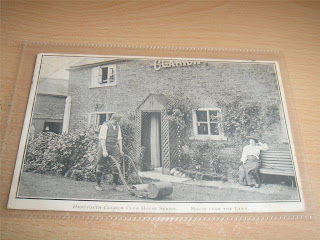 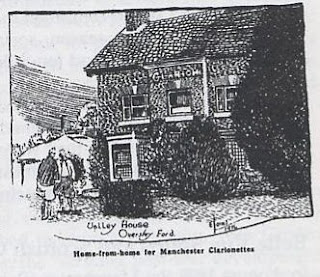 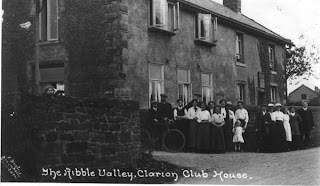 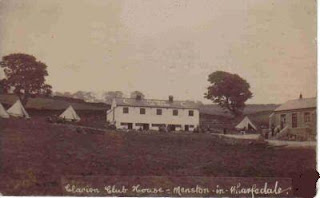 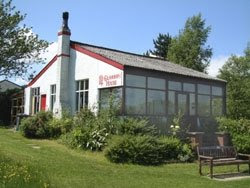 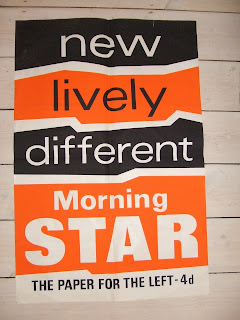 Britain's Daily Socialist Paper suffered from a fire at its premises in East London on the morning of 28th July 2008
However, not one days production was lost, a record former Daily Worker editor William Rust would be proud of
Posted by Michael Walker at Tuesday, August 12, 2008