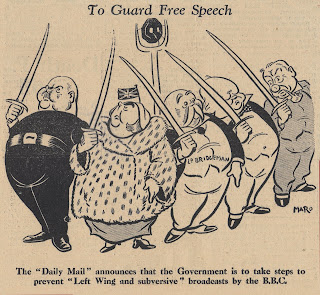 The Daily Mail who printed the Zinoviev letter, who supported Hitler and Mosley, who opposed Jewish refugees entering Britain, unsurprisingly throwing its support behind the Coalition Government attempt to defend free speech by stopping alleged "Left wing and subversive" broadcasts by the BBC in April 1935

In other words, anything not sanctioned by the Conservative Party or Adolph Hitler.

Today, the Daily Mail and the Conservative Party just threaten to stop the funding to the BBC.

50,000 protestors marched in September 2013 at Conservative Party conference against Government changes to the NHS, representing the largest march in Manchester since Peterloo - Such is the left wing bias of the BBC that they failed to cover the event.

The First British Football Team To Play In Cuba 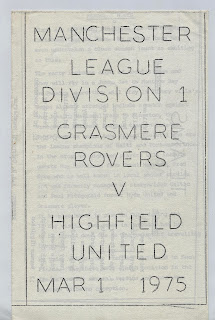 Grasmere Rovers were an English amateur team from Manchester (later playing in Glossop)  founded in  1961. Grasmere Rovers became "allegedly"  the first British football team to play a competitive football game in Cuba, in front of 25,000 spectators in June 1975

This was as part of the clubs 14 day extensive tour of the Caribbean in June 1975 which included games against the national Jamaican football team in Kingston, the Venezuelan national amateur team in Caracas a team called Violetti from Haiti

The Grasemere Team circa March 1975 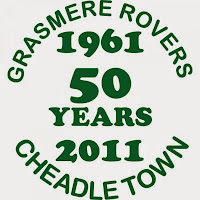 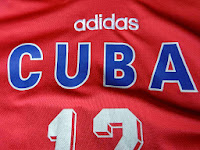 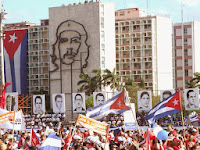