The first modern Dreadnought built on the Thames was in 1903

One trade unionist involved in the construction of the first Thames Dreadnought was Ernest "Ernie" W Cant, he recalled the  successful campaign to stop wages being cut at  the Thames Iron Works, in 1905, after the workers had completed the first "Dreadnought" battle ship  "The Black Prince" (started in 1903 and completed late 1904) at Blackwall the other yard was at Canning Town. After its completion the Admiralty demanded that if the yards were to get more work, the workers pay had to be cut to that of those on the Tyneside shipbuilders. The campaign against wage cuts was led by Will Thorne and Jack Jones (SDF MP for Silvertown).

The Black Prince was launched on 8 November 1904 and sunk during the Battle of Jutland in May 1916 with the loss of her entire crew of  857.

The Thames Iron Works shipyard closed in 1911, but the works football team lived on however, when its players formed the basis for the new West Ham United team 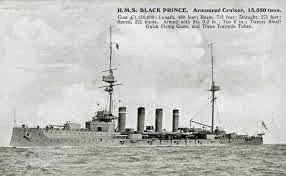 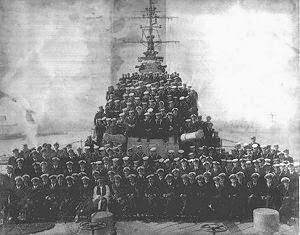 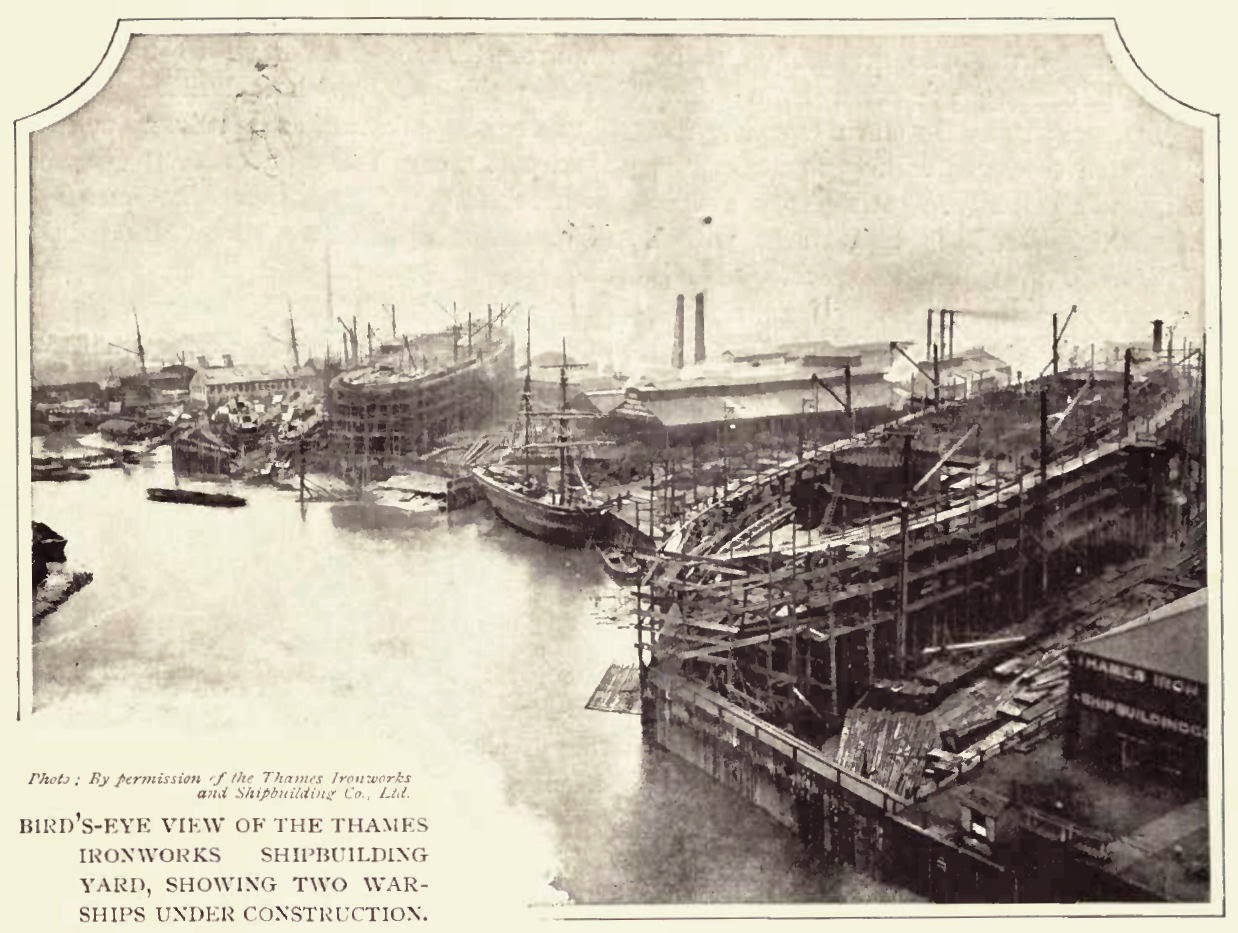 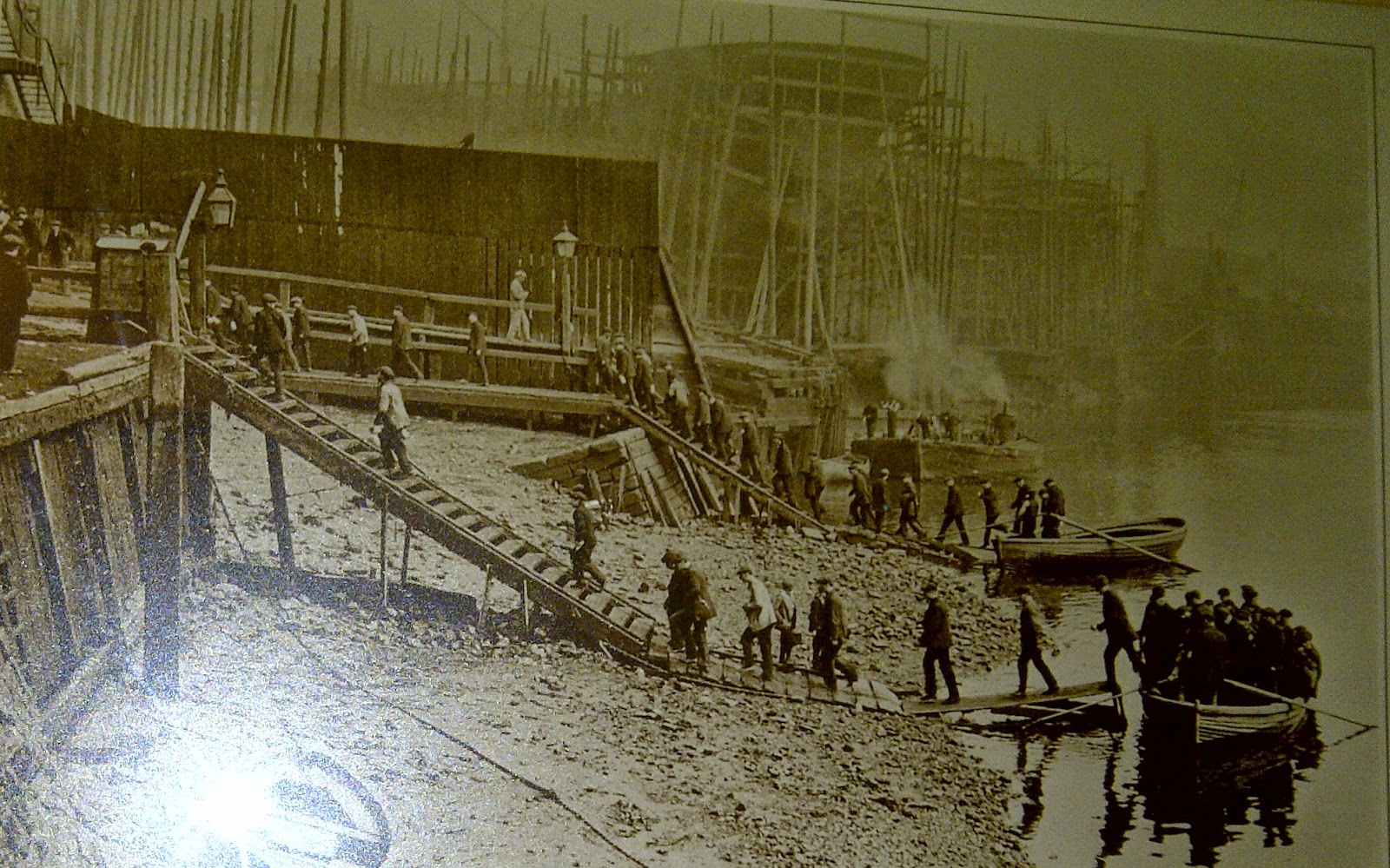