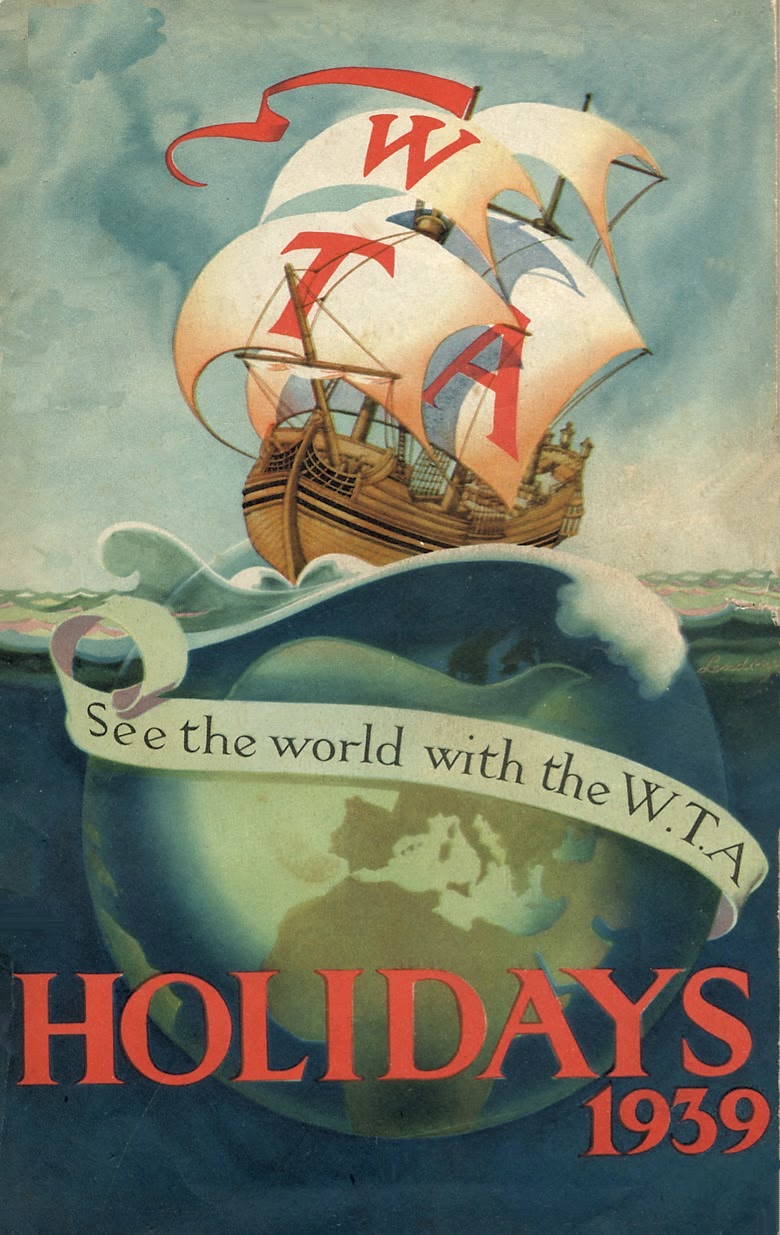 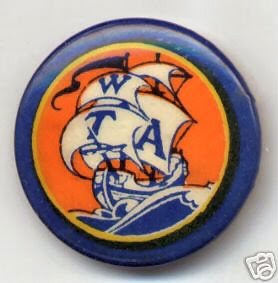 The Workers Travel association was established in 1921 by Trade unions and the Co-operative Movement to offer organised, affordable overseas travel to working class people

Jones helped establish the WTA, In 1913, Jones helped to found the Camberwell Trades and Labour Council, and later became honorary Secretary of the Dulwich branch of the Independent Labour Party. Jones was involved with the ILP London wide after the outbreak of war; he had become a pacifist and organised anti- conscription meetings when conscription was introduced in 1916.
Posted by Michael Walker at Saturday, March 15, 2014 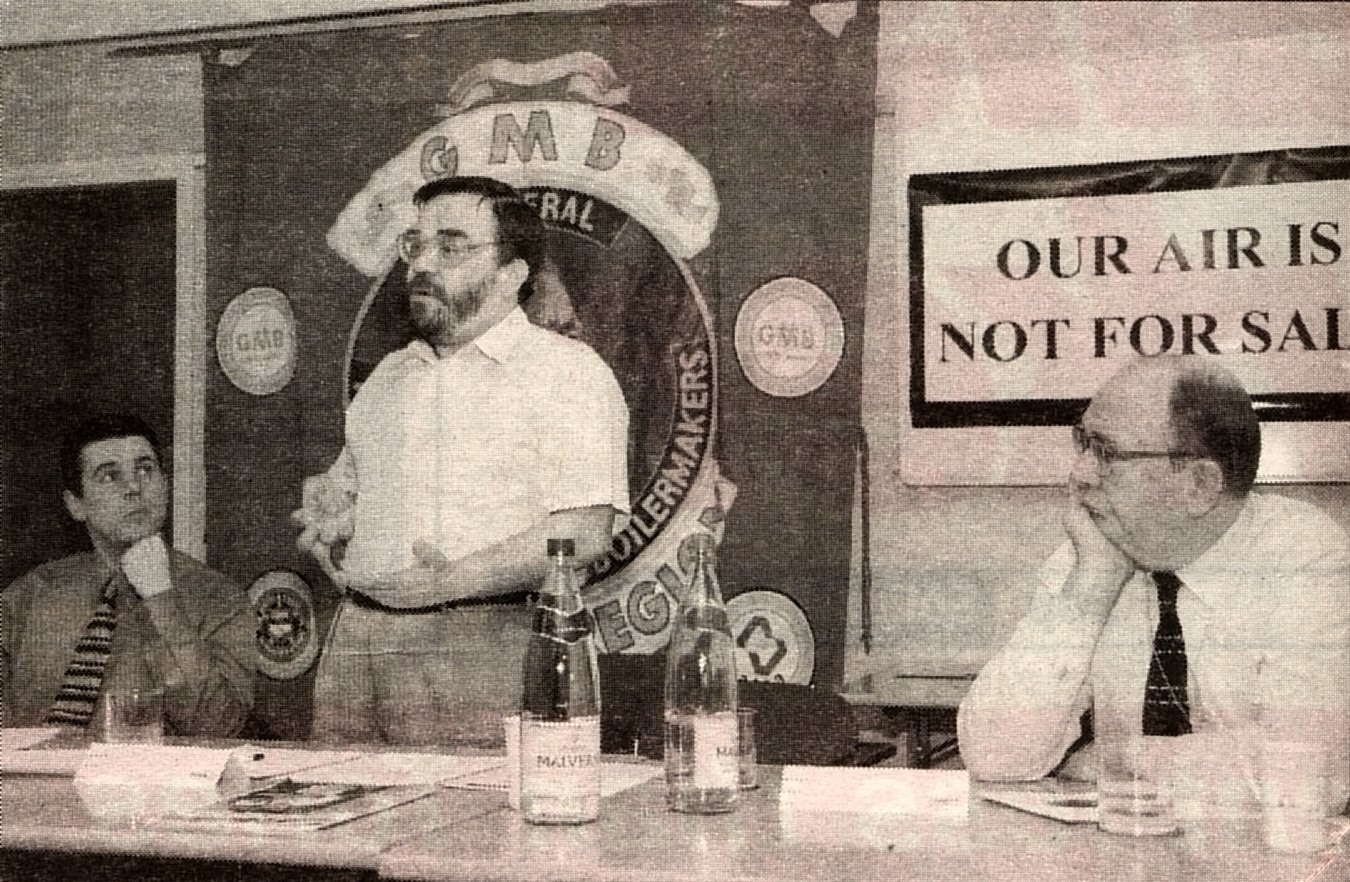 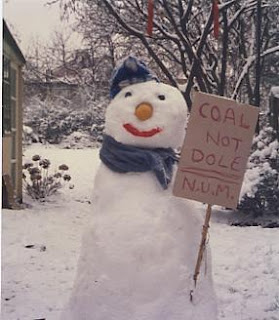 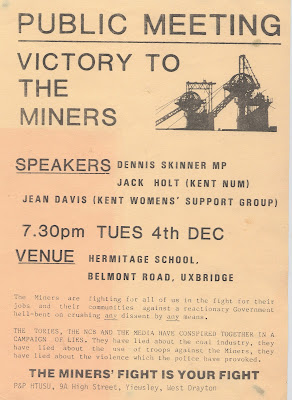 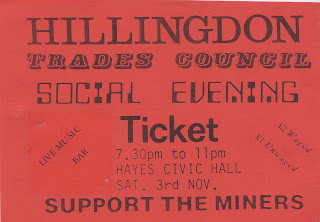 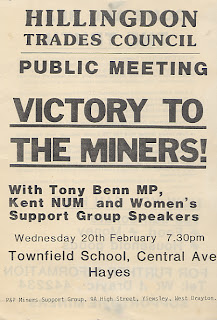 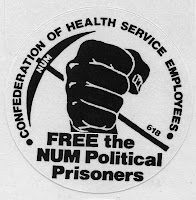 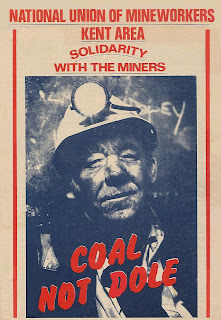 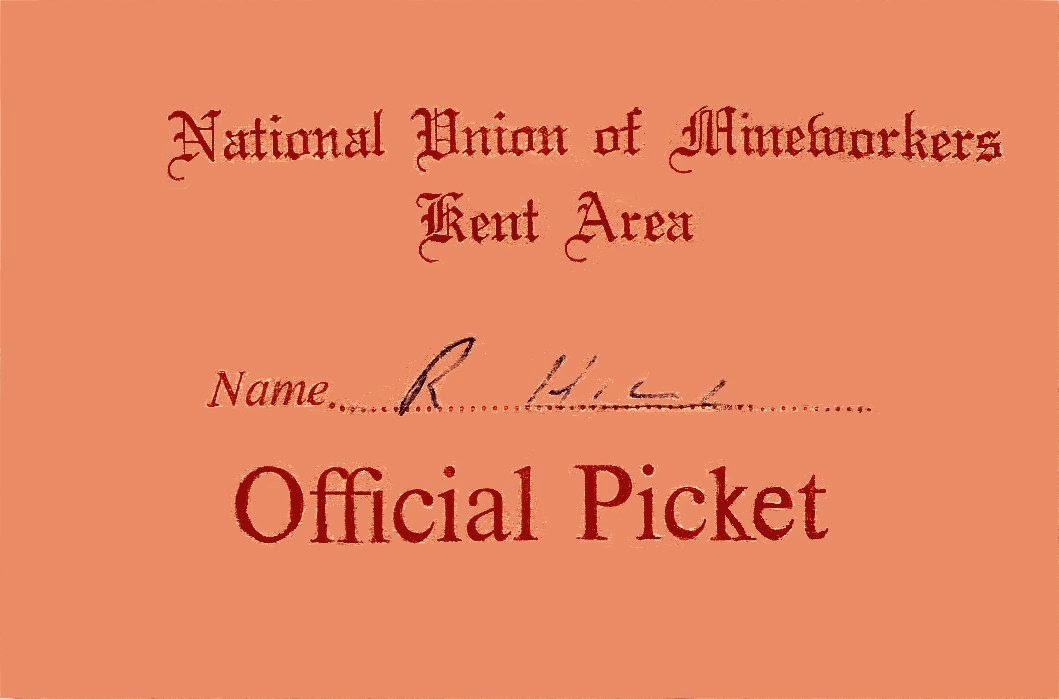 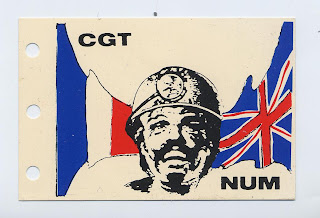 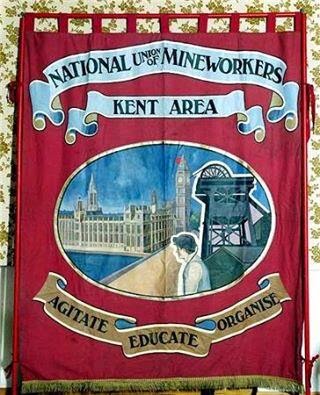 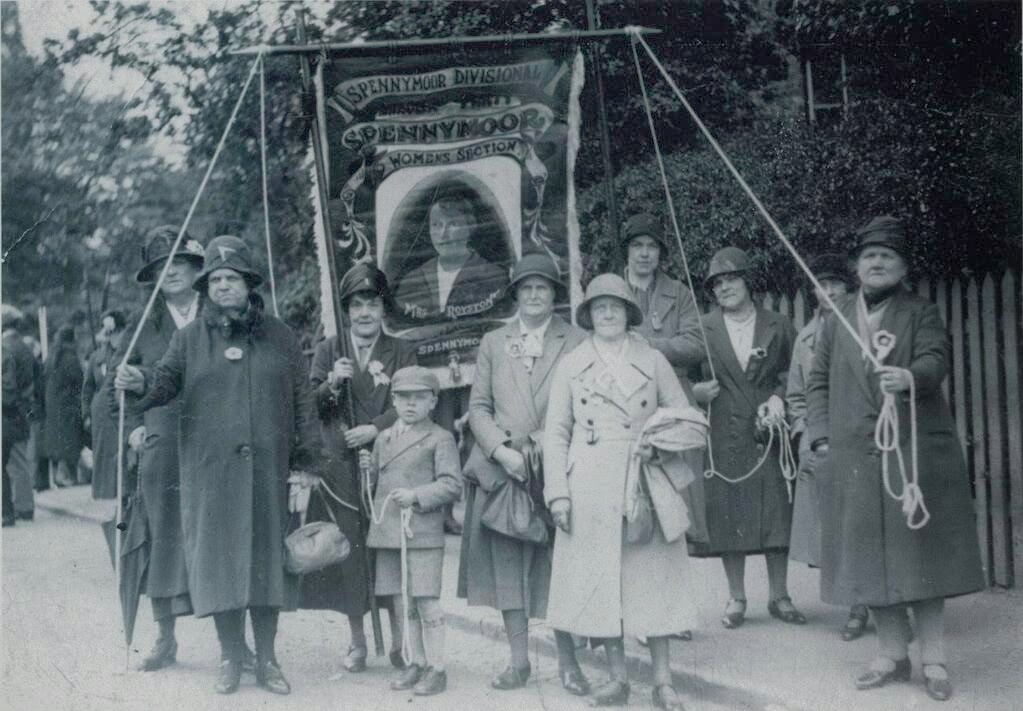 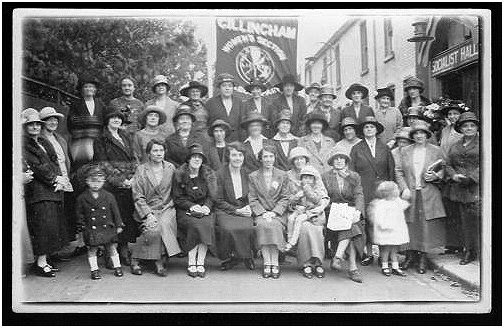 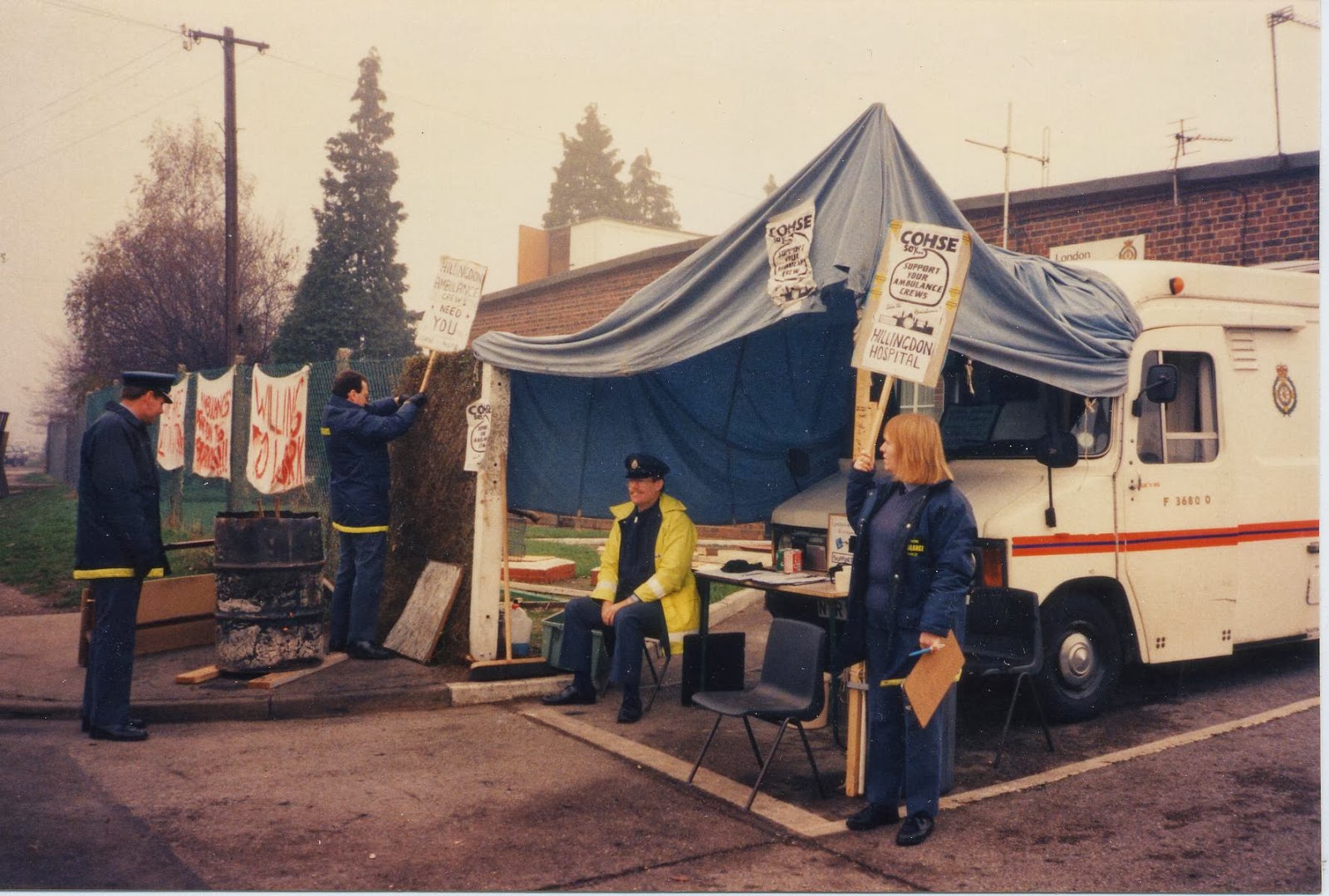 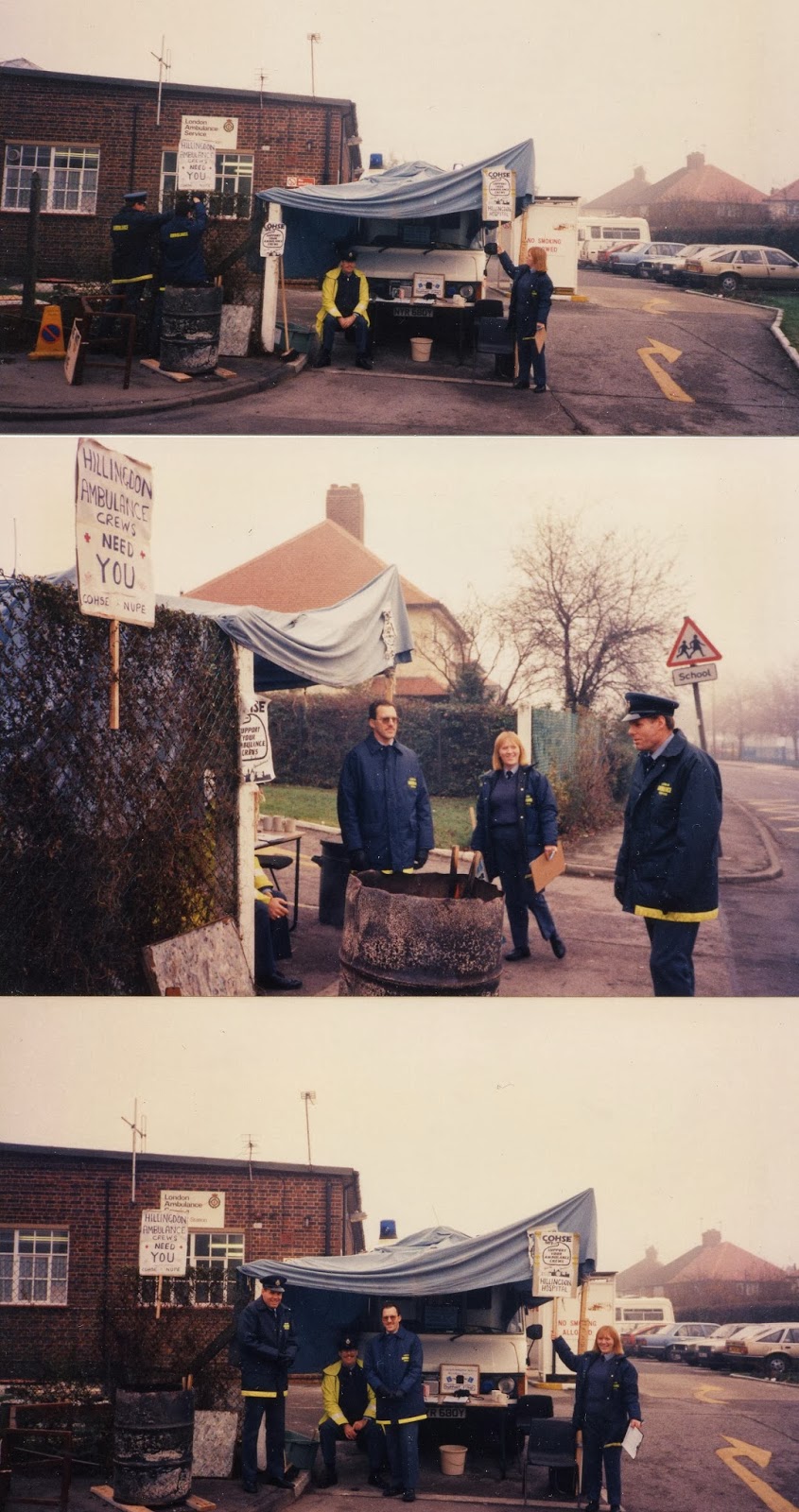 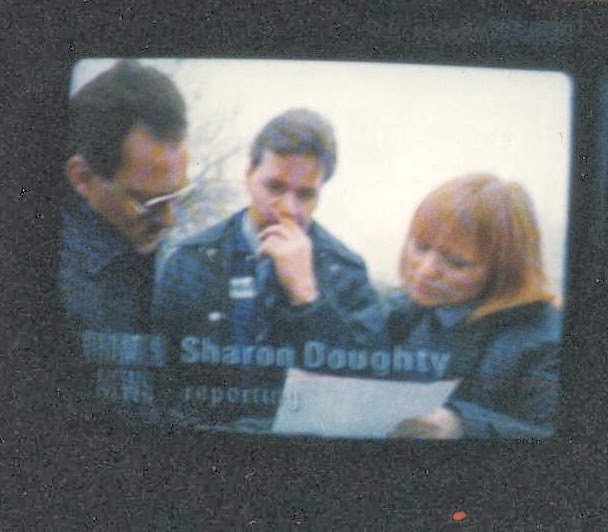 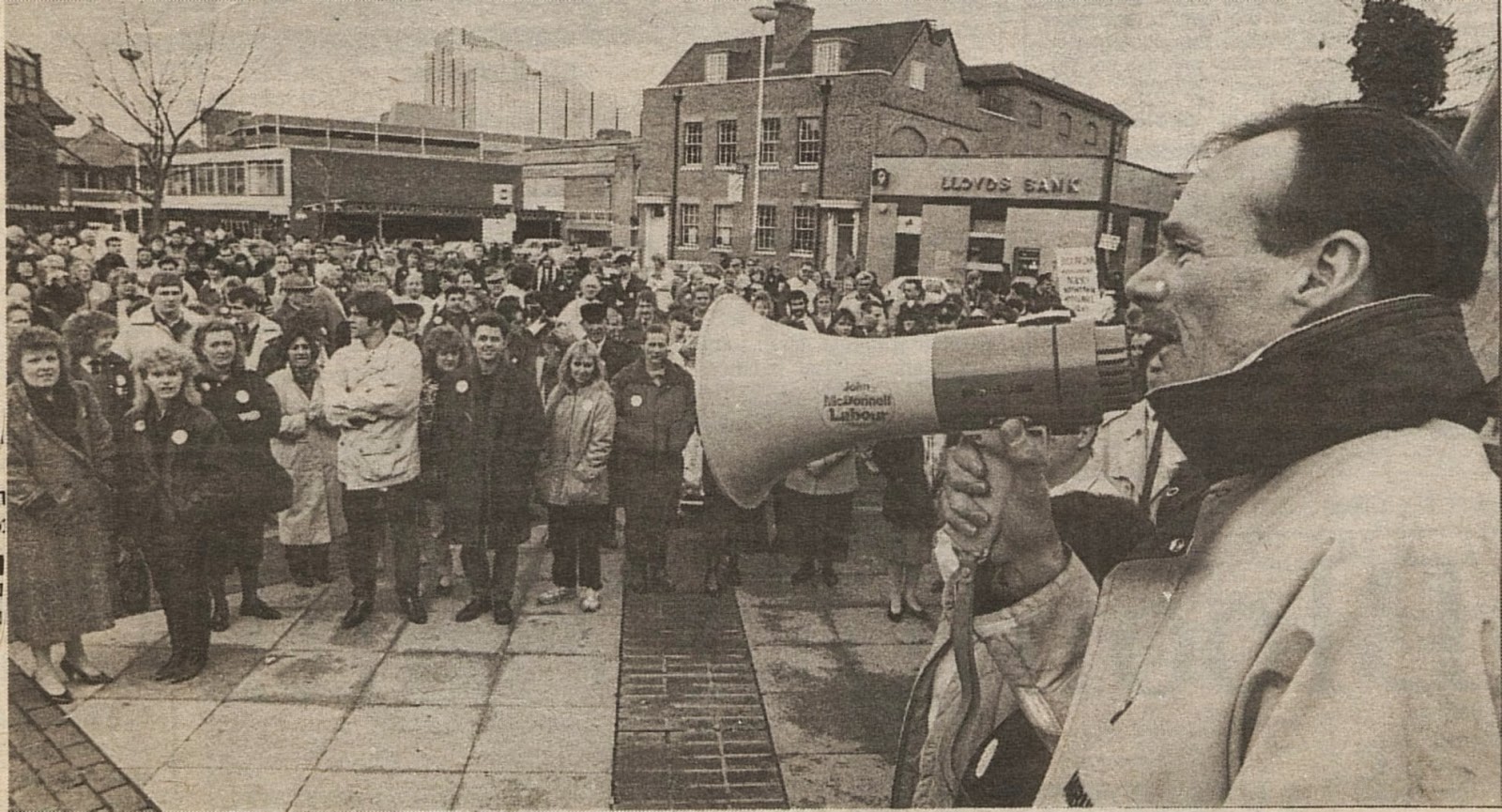 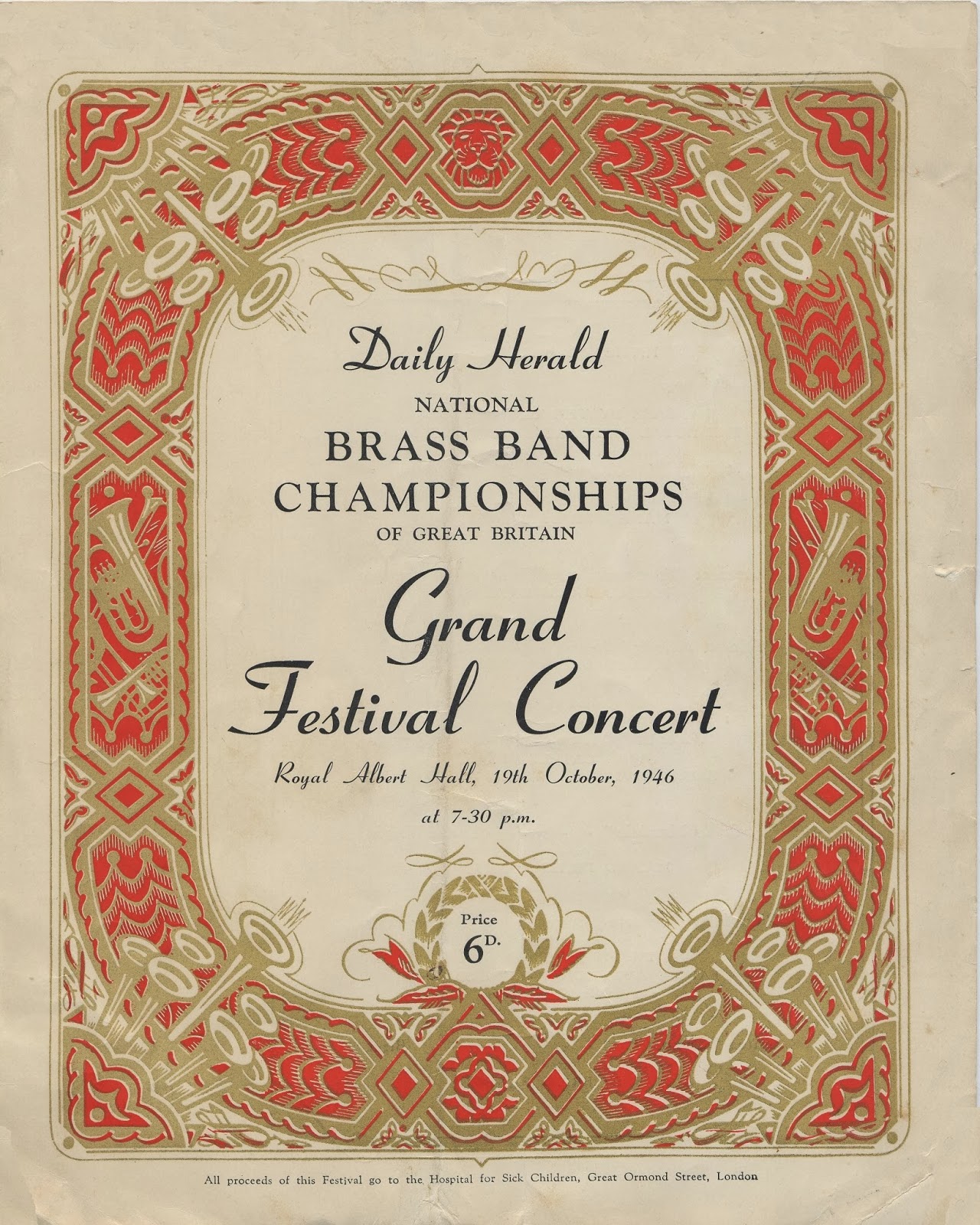 "Brass bands today are a living force, and their cultural value is of the utmost importance. They render a priceless service to the community from which they spring and which they serve. long may they flourish to bring delight and inspiration to the people of Britain "