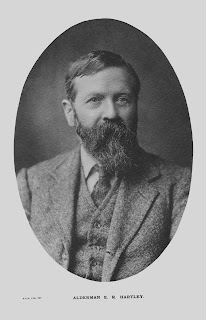 How to Feed the Children

Hillingdon House, Uxbridge, Middlesex was a large rambling mansion set in its own park, close to what is now Uxbridge town centre.


The mansion was built in 1845 and belonged  to Colonel Cox of the famous Banking Institution, His family put the mansion and its 50 acres of grounds up for sale in 1914 and it was acquired by the British government.
The British Government initially considered the property and its grounds ideal for a Prisoner of War Camp. However after opposition from locals the site was acquired on behalf of the Canadian army as the Hillingdon House Canadian Convalescent  Hospital,  which officially opened on the 21st September 1915.
The original hospital catered for 115 Canadian military patients housed in the main buildings and another 400 in the sixteen “Salonika” huts which had been erected in the extensive grounds.
In total 500 Canadian patients could be catered for at any one time.
In October 1915 the Hospital admitted 87 patents, in November 308 and December 307. 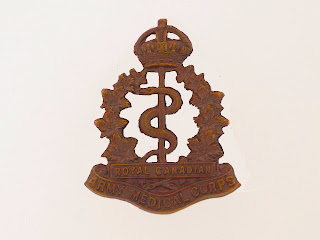 Conditions at the hospital were sparse with “only five antiquated baths” no lights in the huts, lighting was initially by  candle light and had few toilets".
The hospital personnel were drawn from the Canadian No5 General hospital and No2 Field ambulance unit. 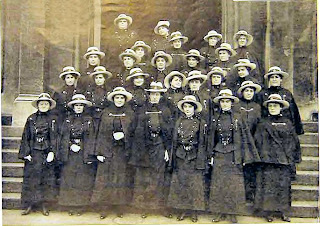 The nurses at the Canadian hospitals wore blue dresses and white veils on their nursing caps, and were known by the Canadians as "Bluebirds".

The Nurses lived in the Nurses Home at  “Dragonfield “ High Street, Uxbridge.

A serious measles outbreak March 1916 led to 32 staff being quarantined.
The Hillingdon Canadian hospital had its own Cricket team who played against against Canadian hospital teams at Hounslow and Southall. The hospital also boasted a Baseball team which played by 1916 in a league which including baseball teams from Taplow, Pay & Record Office and London American,

On 27th December 1917 Hospital Diary reports that all nurses are to report to D.M.S. as quarters taken over by RFC

The hospitals equipment was shipped to Bexhill Candaian Hsospital and the Pay Office to Bushy Park.
On the 13th January 1918 the unit and detachment left Uxbridge at 7am arrived at its destination Bexhill at 3pm
Uxbridge and Ramsgate hospitals consolidated at Bexhill.
Personnel of Uxbridge Unit absorbed into the Princess Patricia, Canadian Red Cross Hospital, Cooden camp, Bexhill. 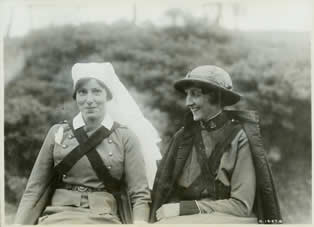 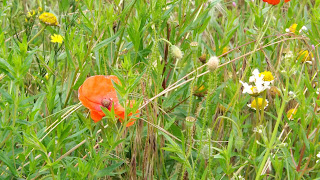 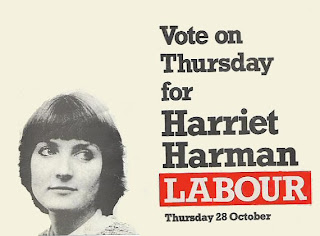 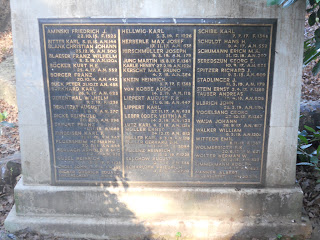 Please credit this site when using information - Thank You