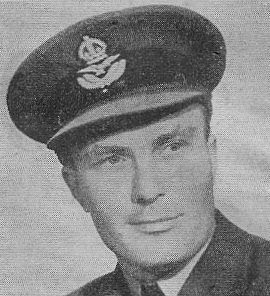 R.P. Neal was a popular local teacher at Yeading Junior School. Neal was secretary of the Hayes Left Book Club which he established in October 1937.

Active in local Aid to Spain movement in the late 1930's and based at the Hayes Labour Hall.

He became Chairman of the local ward Labour Party in the late 1930’s.

Reg Neal joined the Communist Party just prior to the start of the war.

During the war he served in the Royal Air Force in North Africa, rising to the rank of Flying Officer.

His prominent role in local campaigns, war record (he campaigned in his RAF uniform) and good looks (according to Joyce Mansfield) contributed to him being the most successful candidate in the local elections of 1946, missing a seat by less than 100 votes.

He was involved in the establishment of Hayes Workers Education Association in 1946.

His appointment in October 1950 to the Headship of Bounds Green School, led to Conservative controlled Middlesex County Council refusing to endorse his appointment, and then imposing a blanket ban on the appointment of Communists

In October 1950, Middlesex County Council Tory dominated Education Committee refused to endorse the appointment of Reg Neal of Yeading Junior School, Hayes to the Headship of Bounds Green School, and then imposed a blanket ban on appointment of Communists Headships in the County.

The leading opponent of the Communists was the Conservative Chairman of the Education Committee, Alderman Archer Hoare, a supporter of the anti-Communist campaigning group, 'Common Cause'

The attack on Reg Neal was a direct result of the activities of the famous Acton CommunistG.C.T Giles was a committed Communist party member and headmaster of Acton County School from 1926 to 1956. He became a member of the Executive of the National Union of Teachers and eventually its national President

The ban in Middlesex dragged on for seven years. National Union of Teachers blacklisting of posts proved ineffective, and it was not until Labour won control of Middlesex County Council in 1958 that ban was overturned

The resolution was moved by County alderman J. Barrow, Leader of the Labour Group on the Education committee. He stated that Middlesex Countuy Council was the only education authority to the country to apply the ban which served no useful purpose and was condemned by all the teachers associations (unions).

It was reported that for many years teachers in Middlesex had passed resolutions deploring the ban, which was imposed seven years ago at a time when Hayes teacher, known as a communist had been selected for a head teacher post.

The Conservatives opposed, Sir Archer Hoare stating "it would be an error of judgement to remove this resolution which had worked smoothly for seven years"

The teacher was Reg Neal of Yeading Junior School, who was selected for headship of a Wood Green School but owing to the ban Middlesex County was subsequently rescinded the appointment Mr Reg Neal eventually resigned from his post under Middlesex County Council and obtained a headship in Sheffield.

When the resolution to rescind the ban on Communist Party head teachers was moved by Councillor J. Barrow and put to the vote by Alderman (woman) Mrs M.R. Forbes it was carried by 36 votes to 17

NOTE:
URGENT REQUEST Any further information on this highly regarded, popular teacher and communist most welcome 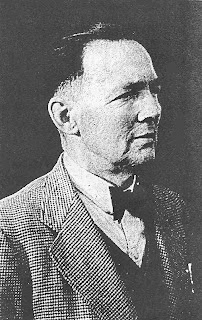 He was also Chairman of the Finance Committee, he served on West London Rent Tribunal and was also Deputy Chairman of Rating & Valuation Committee. He retired from these committees aged 75.

He was married to Marion and had three daughters Joyce, Phyllis (who lived in Fiji) and Pamela and they lived at Crowland Avenue, Hayes .


Councillor Smith was a printers reader by trade, a trustee of the Typographical Society (Union) and a Labour Party member for over sixty years.

He died in Hillingdon Hospital on Monday 11th October 1971.

there is also reference to Alfred Smith being "Prospective Parliamentary candidate for Hayes" also states he was Chairman in 1945 (but can not collaborate this)
Posted by Michael Walker at Monday, November 12, 2007 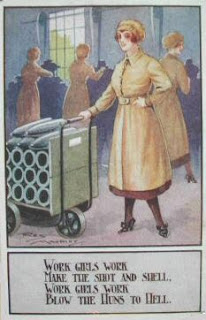 Today is remembrance day, a day when we should honour those that fell in the Wars we must also honour those women and men who worked in the Munitions factories of Hayes in both World Wars. 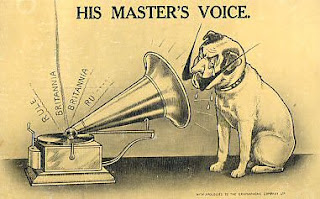 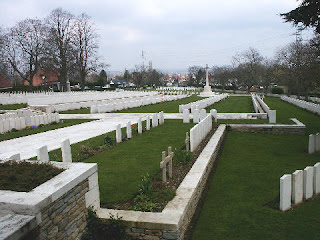 The local paper noted that "L.W. Spencer's, Regiment took major loses and he underwent terrible ordeal suffering from hunger, thirst, sleepless nights and seven months on constant bombardment, he slept with his motorcycle by his side doing his Christian socialist duty" 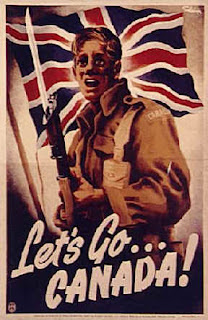 The Palmer Brothers from Hayes (sons of Hayes Labour Party founder and Councillor Henry Palmer) They died fighting in the Canadian Army.

We should recall the words of Nurse Edith Cavell the night before her execution at 2am on 12th October, 1915
"Patriotism is not enough, I must have no hatred or bitterness towards anyone"
Posted by Michael Walker at Sunday, November 11, 2007 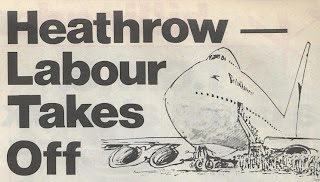 
The concept of organising as a political force within industry is not new. Indeed, as was pointed out by Moss Evans at the Hillingdon Labour Conference, there have been moves by the Labour Party in support of this concept during the past two years. Yet, it is regrettably true to say that little has been done in practice.

Although organising support for the Labour Party in industry does involve a great deal of work, as does every other area of potentially fruitful activity, the basic principles involved are relatively easy to grasp and carry out! We all spend a great deal of time at work, be it factory, office or site, and we talk to our friends and colleagues about politics.

We only therefore need an organisational structure provided by a small grouping of currently active Party members to be able to turn vocal sympathy into electoral support and agreement for our views into membership.

Yet if we are to succeed in winning over the majority of British workers to our side, and more important, if we are to encourage the reconstruction of British Industry along socialist lines, we must be prepared to play our full part in industrial based political agitation and education
With this in mind Labour Party members and supporters working at Heathrow have now come together to form the Heathrow Labour Group.

With our own paper 'Heathrow Labour News', we hope to be able to give full scope to the organisational principles expressed in 'Organise the Place of Work!'.

We intend to liaise with local Labour Parties as far as possible and with our 'Heathrow Labour News', specially deigned leaflets and visits by local Labour candidates, hope to win support from
least a small part of the 52,000 people who make up the Heathrow working community.

We have set ourselves a target figure 100 new Labour Party members and we urge all readers who work at Heathrow have friends or family at Heathrow, c belong to local Labour Parties with menbers at the airport, to contact us and help us to make this experiment in grass-root political participation a success.

We would be pleased to answer any question which readers may have regarding our work at any time.