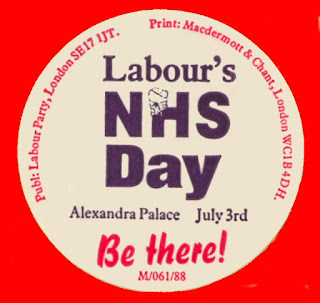 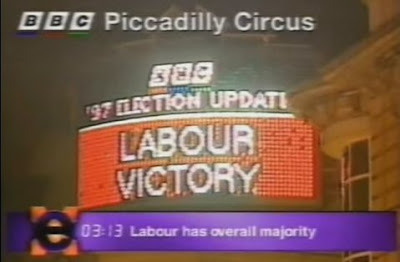 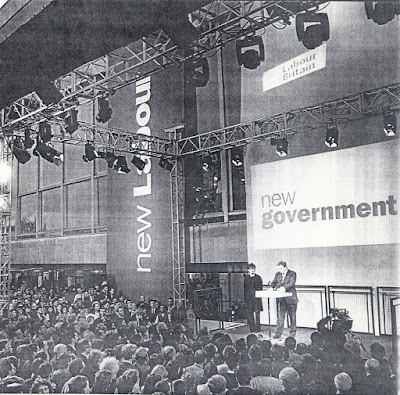 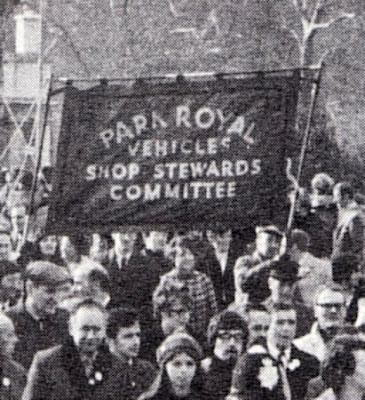 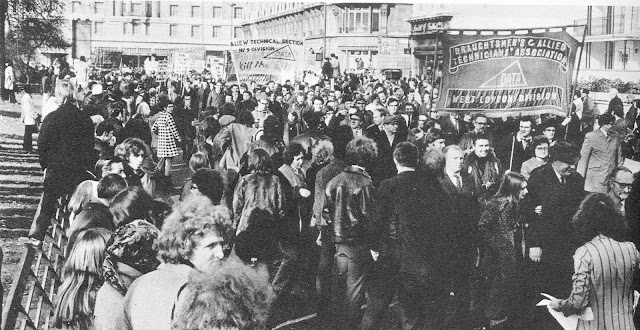 
formally The Association of Engineering and Shipbuilding Draughtsmen's (AESD), 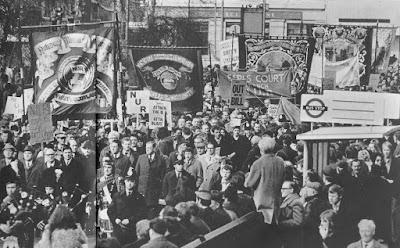 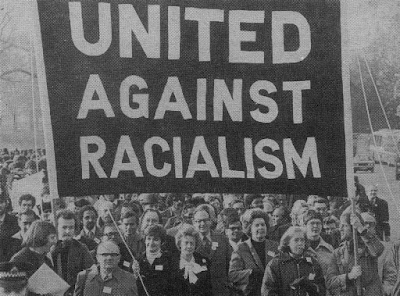 TUC United Against Racialism march circa 1978/79

photo John Strrock
Posted by Michael Walker at Thursday, May 26, 2016 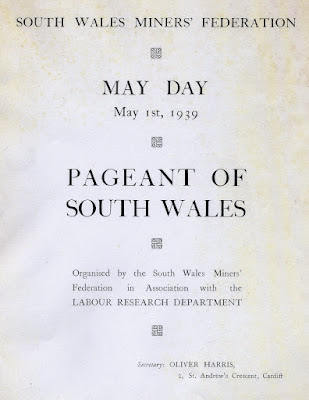 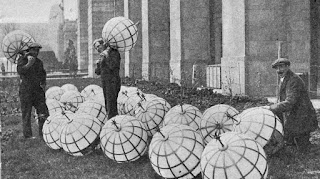 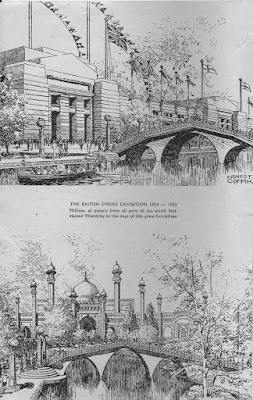 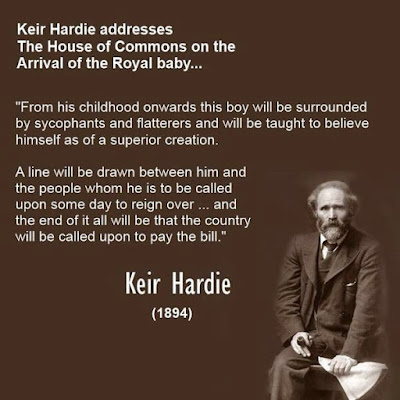 It was also the beginning of the Socialist movement. On July 10, 1911, I organized a Socialist Club in Shanghai, and on the same day the Socialist Star, the first Socialist paper in China, made its appearance.

This Socialist Club of Shanghai was originally organized more to sturdy Socialism than to propagate it. About fifty men and women were members of the group, and earnestly they studied the Socialist classics.

But meanwhile, the First Revolution had started in the South, at Hankow. On November 3, 1911, Shanghai fell into the hands of the revolutionists. Then the club changed its name to the Socialist Party of China, and organizers were sent out into the Southern provinces, where many new branches were organized:

The Socialist Star became a,daily, and had a wide circulation. The party membership increased with enormous rapidity. The Shi Hui Tong, or Socialist Party, was the first political party as such in China. On November 5, 1911, it met in its first annual convention at Shanghai and adopted a platform.


The Daily Socialist Star, the Weekly Socialist Bulletin, and the Monthly Offcial Bulletin. Among the pamphlets and leaflets which were printed at this plant and sent out in great quantities, one of the most popular was * The Communist Manifesto.' In addition, many branches printed their own local papers, and at one time there were over 50 of these in existence. Then, too, there were between 10 and 15 privately owned papers which supported the Socialist Party. The most important of the free public schools established by the party was situated at Nanking. This school had an attendance of over eight hundred. Free public kindergartens were also established by the party.

A very curious part of the party organization was the Socialist Opera and Orchestra Company. The woman's organization had for its main work the furthering of the agitation for woman suffrage.
Posted by Michael Walker at Wednesday, May 25, 2016

"Is it possible that the workers have forgotten Dublin, Liverpool, Grimsby, Hull, Featherstone etc ?"

Its a great shame to date an attempt has not been made to collate the names "Labour Movement Marty's" of those that have died fighting in the British Labour Movement for a better society
Posted by Michael Walker at Wednesday, May 25, 2016 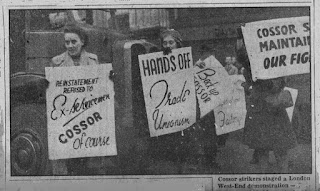 In 1939 Young women at the Cossor radio factory in Highbury, North London went on strike for 2d an hour wage rise.

Cossor's had switched to developing radar during the war but had reverted to manufacturing radio sets after the War.

At that time, the company was based in Cossor House which was renamed Ladbroke House. It later formed part of the London Metropolitan University. 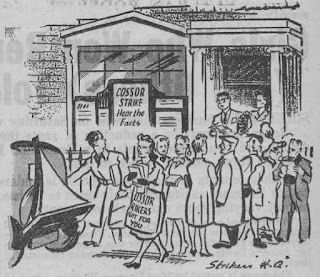 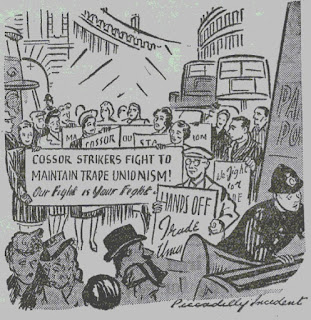 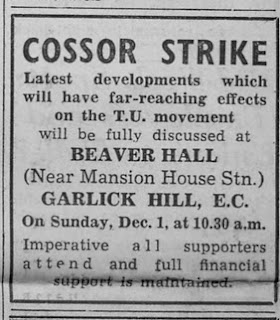 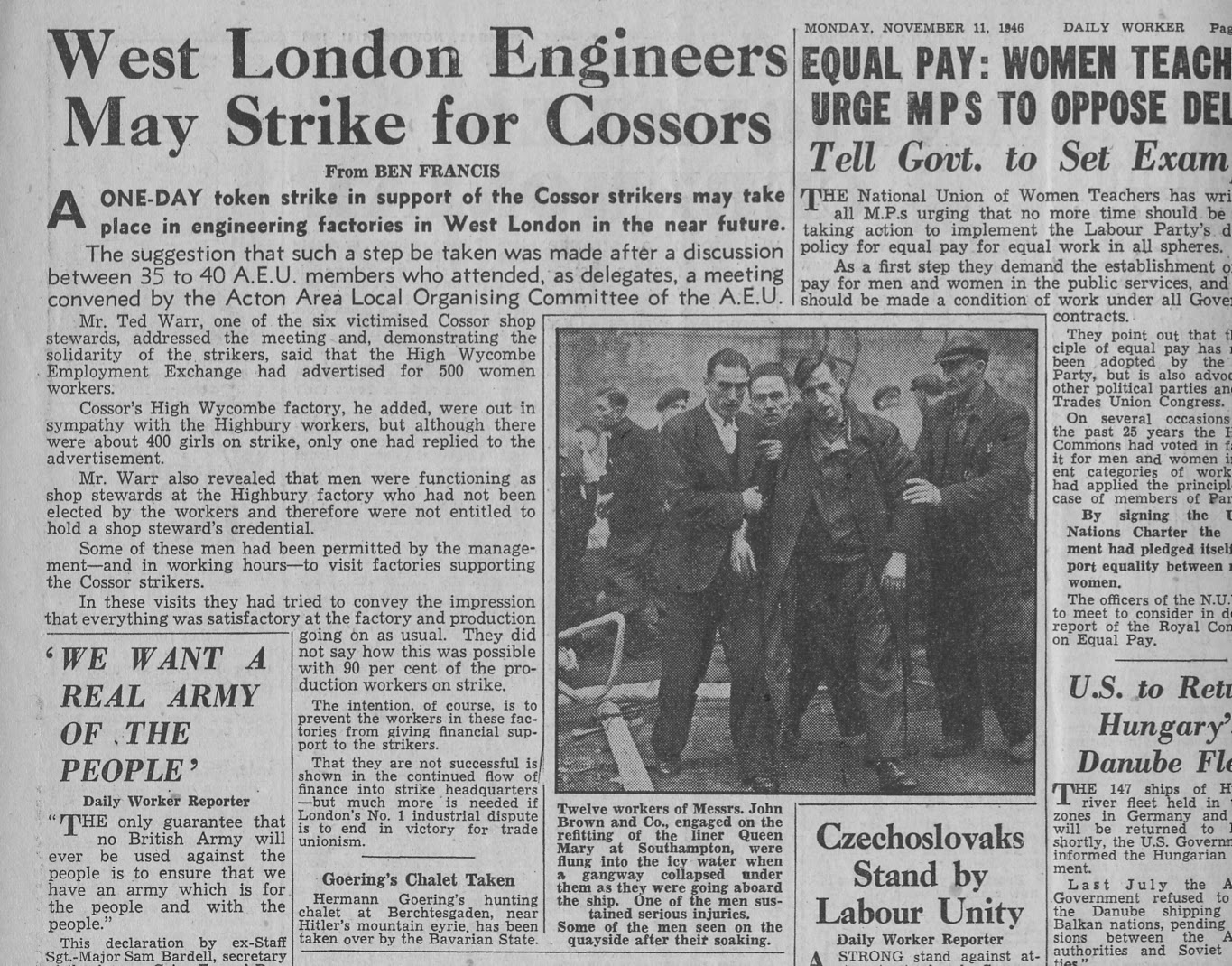 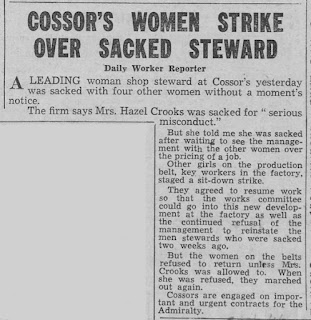 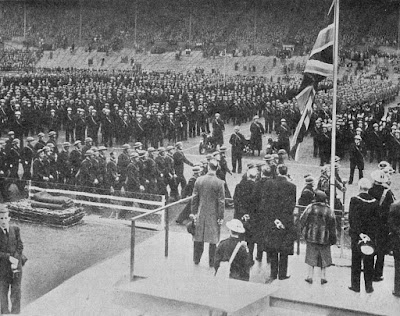 "March Past"
Hurbert Morrison and Eileen Wilkinson MP
Posted by Michael Walker at Wednesday, May 25, 2016