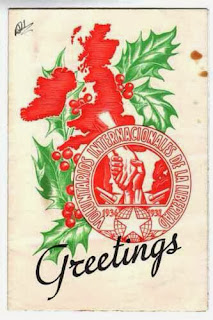 Mr C.R. Woolatt of Errol Gardens, Hayes, Middlesex was a member of the Hayes Urban District Council in the 1950s, he had been an employed by Glaxo's Laboratories at Greenford for 33 years until he retired in February 1971.

Mr Woolatt joined Glaxo's in 1938 as a joiner and became charge hand in 1956. This was followed by subsequent promotions.Cllr Woolatt held the post of assistant building engineer at Glaxo's.

He served in the RAF for five years during the second world war.

Mr Woolatt had been the founder member of Perivale Community association and served as its chairman for seven years. He was also a keen Co-operator and was Secretary of the National Guild of Cooperators (Harlington branch).

On retirement he stated he and his intended to go traveling 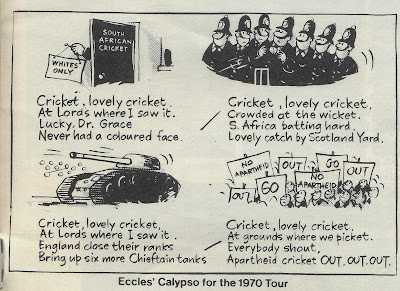 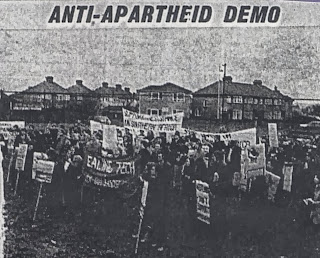 
One elector in the rural Derbyshire village of Great Hucklow during the 1924 general election, an election dominated by the fake Daily Mail "Zinoviev letter" recalled the following events a number of years later in the Daily Worker 13th February 1940

"One night" he recalled "The Duchess of Devonshire and Mrs Berry, who I always understood was connected with the newspaper Berrys (Kemsley & Camrose) came to the village classroom to speak on behalf of Lord Hartington of Chatsworth House and Conservative MP

"They worked the Red letter good and hard. Mrs Berry said if she had her way she would drive all "these foreigners" out of the country at the point of the sword"

"She stabbed the air with an imaginary sword, and stamped her foot p but a local farmer punctured her with the remark. "peace and retrenchment all round, weve had enough bloodshed" 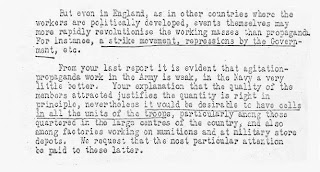 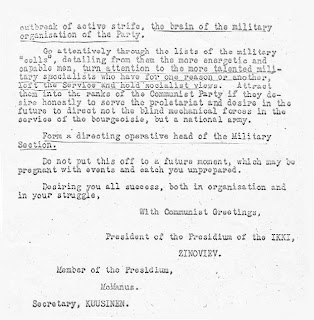 The Zinoviev letter was one of the greatest British political scandals of the last century - it was forged by a MI6 agent's source and almost certainly leaked by MI6 or MI5 officers to the Conservative Party, It was then sold to the newspapers.

The Daily Mail printed the forged letter allegedly from the newly established Soviet Russian Government on 25th November, in order to cause maximum embarrassment and electoral damage to the first Labour government, days prior to the 1924 General election (Which Labour duly lost).

The extent of the Intelligence Services, Foreign office, and Conservative Party involvement in perpetrating the forgery was not fully known until the late Robin Cook Foreign Secretary ordered a report by chief historian Gill Bennett into the events.

Ken Livingston House of Commons 10th January 1996
We all know about the Zinoviev letter, which led to the downfall of the first Labour Government in 1924. It is now believed to have been produced by two Russian emigres who were working in Berlin. They passed the forgery to an MI5 officer, Donald Thurn. Once in the hands of MI5, senior officials realised that its details of an alleged communist plot would be a devastating blow to the Labour Government in the closing days of the election campaign. MI5 leaked the letter to a Tory Member of Parliament and former intelligence officer, Sir Reginald Hall. It also leaked it to Tory central office and the Daily Mail, which obligingly ran it on its front page.

In the run-up to the 1929 election, the links between MI5 and the Tory party were renewed. The head of MI5's investigation branch, Major Joseph Ball, was employed by Conservative central office to run agents inside the Labour party. After the election, Ball was rewarded with the directorship of the Tories' research department.

Victor Durand - The IWW, The Navy & The Incident of the "On The Knee, Dog" 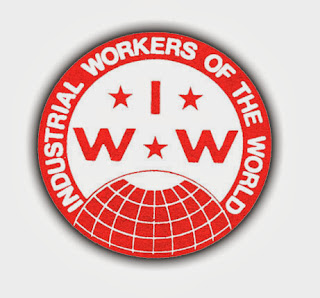 Victor Durand
The IWW, The Navy and The Incident of the "On The Knee, Dog"

On the 9th September 1935 Comrade Victor Durand died in Cardiff, South Wales at the early age of 55.

Victor Durand was an old navy man and served for many years on the Royal Yacht and was a petty officer in the Royal Naval Reserve.

He took an active part in organising the lower deck men during the infamous episode of "On the knee, dog" and was instrumental in forming a branch of the Industrial Workers of the World (IWW) or "Wobblies" among the naval ratings after his transfer to the China station

Always uncompromising in his work on behalf of the workers he will be sadly missed by all who knew him, and the workers movement have lost a noble fighter at a critical period in its history

The incident of "On the knee, dog" would seem to refer to an order given by Lieutenant Bernard St. George Collard, who unhappy at the state of the "muster" at the Portsmouth Naval Barracks on 4th Febuary 1905, (it had been raining heavily and the men keen to get into the dry) recalled the men to Royal Navy gymnasium where he gave then the humiliating naval order "On the knee" (kneel on one knee).  The 110  navy stokers from the Nelson, present took exception to this order, and refused to do so, eventually after threats of being put in the cells, all but one First Class Stoker Edwin Allan Moody agreed to do so. Later in the canteen at 10 O'clock someone shouted out "on the knee" and the 300 stokers angered, began to make a disturbances and headed for the officers quarters at the Naval barracks and the disturbance spilt over into the surrounding streets . The guard turned out and fixed bayonets. Only After assurances were given the men returned to their rooms at 12 after what was called a "Riot" in the papers.

Edwin Allan Moody was Court Martial in December 1906 in Portsmouth and received 5 years hard labour. The order "On the knee" was changed so that it could only be used in a military (front line) situation. The Daily Mail of course said that the order was simply "a misconstrued order"
Posted by Michael Walker at Sunday, December 08, 2013