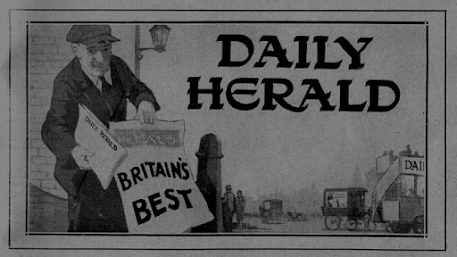 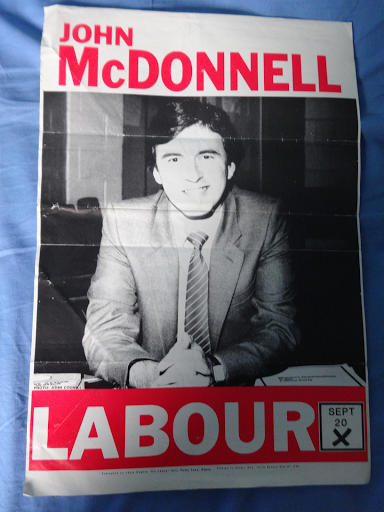 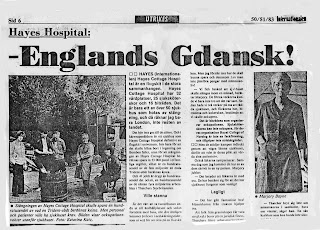 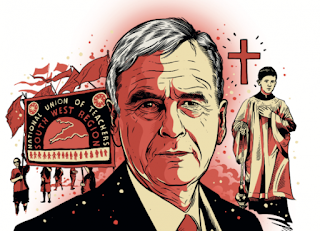 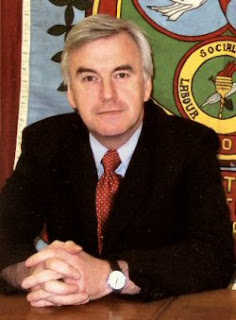 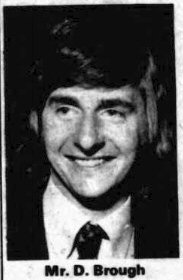 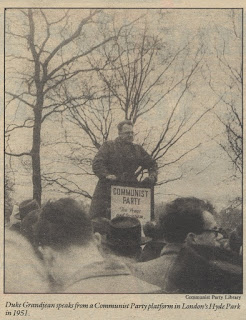 Alfred Frederick Grandjean was born 30 December 1899 in Paradise Street, Lambeth. There was no birth certificate issued for some reason, I suspect his parents weren't married at the time. From the age 3 to 6 he lived in 35 Dean Street, Soho, moving to Southall in 1906. Leaving school in 1914, he was employed as a clerk to a firm of barristers in the Temple Court, London.

In 1917, Alf joined the Royal Naval Air Service, serving in Plymouth then Great Yarmouth and attaining the rank of Coxwain. In 1918 his unit was incorporated into the Royal Flying Corp and so he became a founder member of the RAF.

Demobbed in 1920 he obtained a job at Pooles in Saville Row as ledger clerk. By now he was called 'Duke', a nick-name that stuck. At the same time he joined the Southall Labour Party in November 1920 but because Richmond, where he lived, had no branch, he joined the Independent Labour Party and became branch secretary and then secretary of the district. He was in charge of propaganda in support of the first ever Labour candidate to stand for the Richmond seat in 1924.

Duke became a more active propagandist for the ILP, speaking at most of the well-known open air meeting places around London. In 1927 he bought his own insurance book with the Cooperative Insurance Society and commenced his own business.

Duke married Dora Thiel in 1931 and they lived in Ealing (she was the daughter of Tommy Thiel who was one of the leaders of the earlier policeman's strike). He was then secretary of the Southall-Norwood Labour Party and Southall ILP and delegate to West London Federation of ILPs.

Dora and Duke joined the Communist Party in December 1935 at Ealing Town Hall where Harry Pollitt addressed a packed meeting. Duke organised the sale of literature at the event. Dora would later become the co-ordinator for Southall Aid to Spain.

Duke became a member of the London District Committee in April 1937. In July of that year he was asked by Ted Bramley to become a full time Party Administrator. The London Communist Party published his “Ward groups – the way forward”, a pamphlet focused on local Party organisation, in 1939. He was London District organiser from 1941-1944, a period in which the Party underwent tremendous growth. Membership grew from 8000 in 1937 to 26,000 in 1943.  Duke seems to have been in Cardiff in the early years of the war as possibly a city or district treasurer, perhaps `on loan’ from London. In April 1944 Duke became National Party Treasurer responsible for the whole of the Communist Party finances.

He and Dora (see right) had divorced in 1938 but she seems to have retained the surname, as she was Communist Party organiser for Leeds in 1942 in that name. She wrote a piece in “Organising to Win”: saying that "flexibility in organisation and in approach is the key to utilising all the valuable new members who are coming into our Party".

Having met my mother Avril Fox at a Party meeting in Conway Hall in January 1941, they were married in 1948, after which she was known as Pat Grandjean, and I was born in October 1949.

Duke spent some time in Fife in the early 1950s (he is pictured in 1951) before being 'seconded' to the Communist Information Bureau (Cominform) in Bucharest, Rumania in January 1955. My mother also worked there and I accompanied them. When the Cominform was closed in 1956, Pat and Duke worked in the English section of Radio Bucharest. My parents returned with me from Rumania in July 1958, after which Duke was given the job of Secretary of the Society for Friendship with Bulgaria.

My parents subsequently separated but never underwent a formal divorce, however my mother returned to using her maiden name, Avril Ethel Fox.  She wrote a typescript memoir many years later, which relates in detail her life with Duke, and died in July 2015.

Duke remained in post at the SfFB until his death in 1968. He was 68 years old. In fact he suffered a fatal heart attack whilst giving a lecture about Bulgaria to the Brockley Cooperative Guild.

At his funeral in Brockley crematorium a Eulogy was delivered by a senior member of the CP. The chapel was packed with a few family members but mostly friends and many comrades from all over the country.

Avril Fox devoted herself to projects to better the world often heedless of practicalities. Her life included a spell behind the Iron Curtain, following her marriage in 1948 to Alfred “Duke” Grandjean, the former treasurer of the Communist party of Great Britain. Fox joined the party after falling in with its members in 1939 while working in an armaments factory in the East End of London.

In 1955, the Grandjeans were told that they could make their best contribution to the cause by going to Romania to work for Cominform, 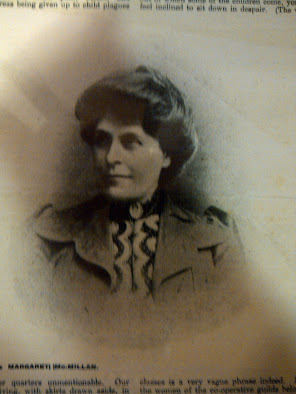 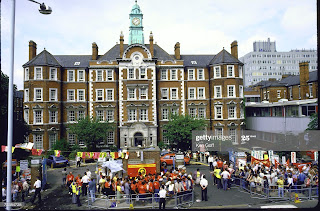 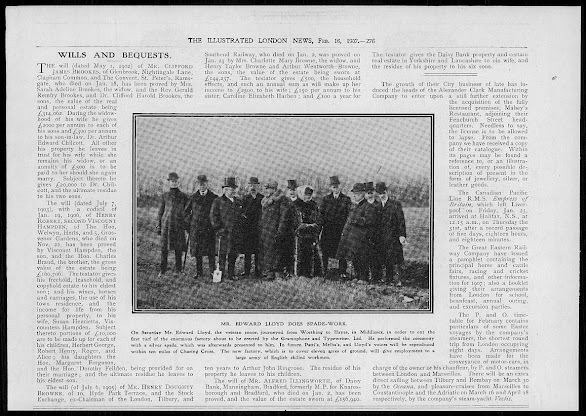 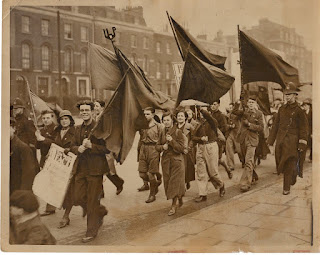 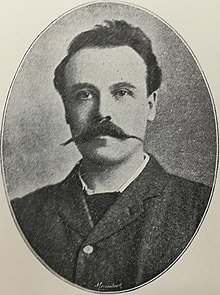